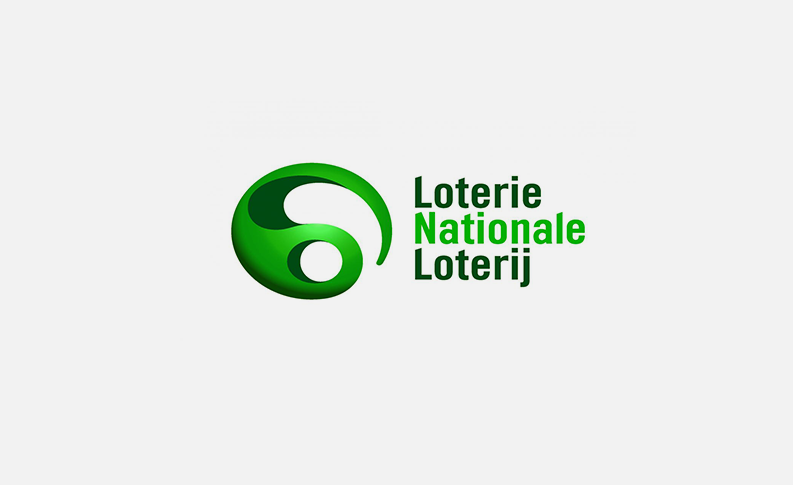 In 2016, The Loterie Nationale recorded a turnover of 1.183 billion euros. 2016 is also a record year in terms of winnings paid to players with more than 865 million euros.

The Loterie Nationale achieved a rather positive result thanks to a new product portfolio, a multi-channel approach and an investment in community dedicated to its players. A new portfolio of products in September 2016, a new EuroMillions with My Bonus draws was launched with the key, more winners, higher jackpots and more frequent draws.

This positive result is the best of the last ten years and can be attributed to the popular introduction of new virtual scratch game families, such as the cash family, for example, and the success of instant games online.