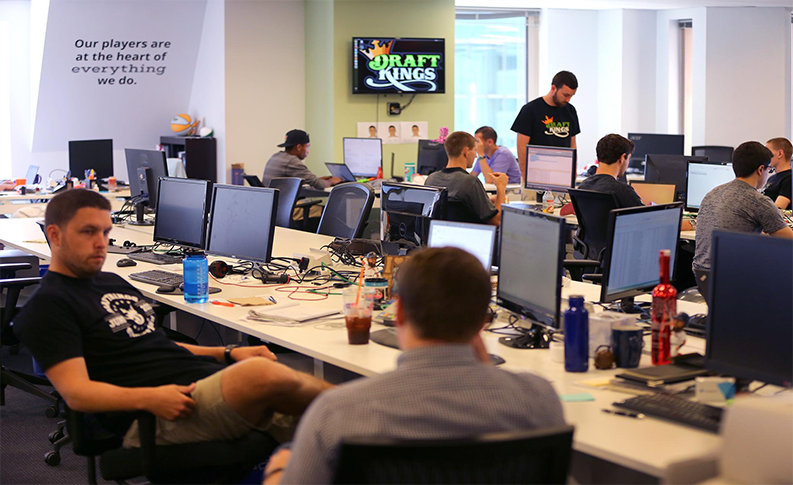 DraftKings, the world’s largest skill-based daily fantasy sports (DFS) platform, today announced that they have been granted a Controlled Skill Games License from the Malta Gaming Authority (MGA) which will enable the company to operate in additional European countries. This announcement follows the MGA’s recent introduction of a new regulatory regime for games of skill. Under this license DraftKings intends to begin offering DFS contests in Malta and other markets later in the first quarter of 2017.

“Malta’s intention to regulate digital skill games with a prize was first announced in December 2014 when the MGA published a consultation document. From then onwards, the MGA sought the input of various industry stakeholders and experts in order to develop a framework which facilitates the development of the sector, while ensuring adequate protection for players and fairness of the games”, said Joseph Cuschieri, Executive Chairman of the Malta Gaming Authority.

DraftKings’ announcement comes nearly a year after it began successfully operating in the United Kingdom. With more than seven million registered players worldwide, DraftKings has experienced significant growth since its 2012 inception.

“We are excited to embark on this important phase of our international expansion,” said DraftKings co-founder and CEO Jason Robins. “We are pleased that Malta has recognized the need for special licensing of daily fantasy sports and other skilled based games. The Malta Gaming Authority is an innovative organization and it is clear that they have put a lot of thought and rigor into this process.”

The strength of the company and success in the United Kingdom underpins DraftKings’ further European expansion.