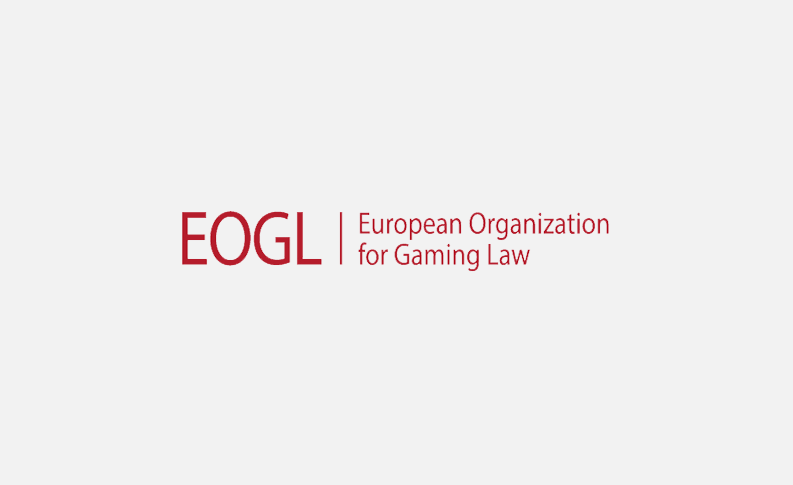 The conclusion at the conference was that the taxation of all payments and winnings is contrary to the positive legal practices in the European Union and in other developed countries in the world. Also it was emphasized that the problem of increasing height of utility taxes and the existence of other parafiscal charges, makedifficult or completely impossiblefor the organizers of games of chance to run a business, which questions the existence of this activitiy in the market. Participants of this conference agreed that the model of taxation proposed by the Government of the Federation of Bosnia and Herzegovina is harmful to the economic environment, state budget, and therefore the citizens of the Federation of Bosnia and Herzegovina.

Several steps were suggested to the Government of the Federation of Bosnia and Herzegovina that the Government should carry out if it wants to regulate the market and pass the regulations in accordance with the principles of the European Union and current trends in the world. Those steps are: