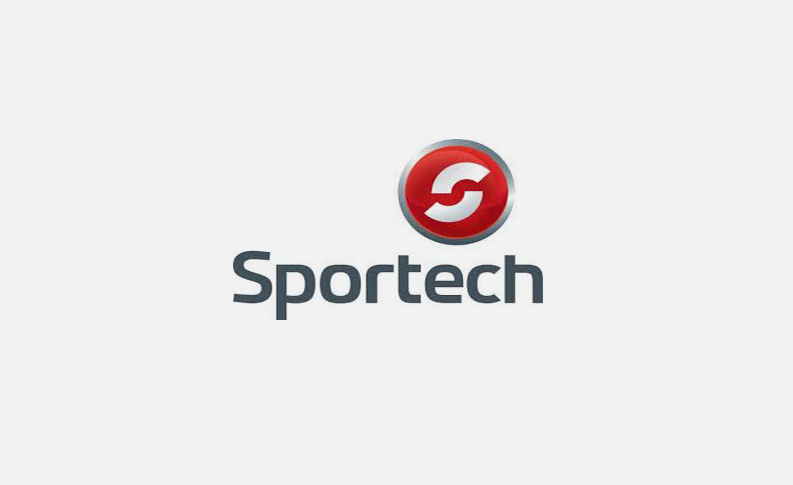 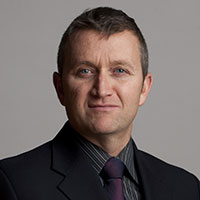 Sportech Plc has announced the appointment of Andrew Gaughan, President, Sportech Racing / Digital, to its Board as an Executive Director with immediate effect.

Andrew is also a qualified lawyer, and is based in Toronto, Canada. His appointment has been made to reflect the importance that the Board places on developing its North American based business.

Roger Withers, Chairman of Sportech, said:“I am delighted to welcomeAndrewto the Board. He is a highly valued member of our executive team, and we look forward to him continuing to accelerate the development of our North American based business.”

The Company is conducting a process in relation to the appointment of further independent Non-executive Directors to the Board. A further announcement in this regard will be made as soon as is practicable.