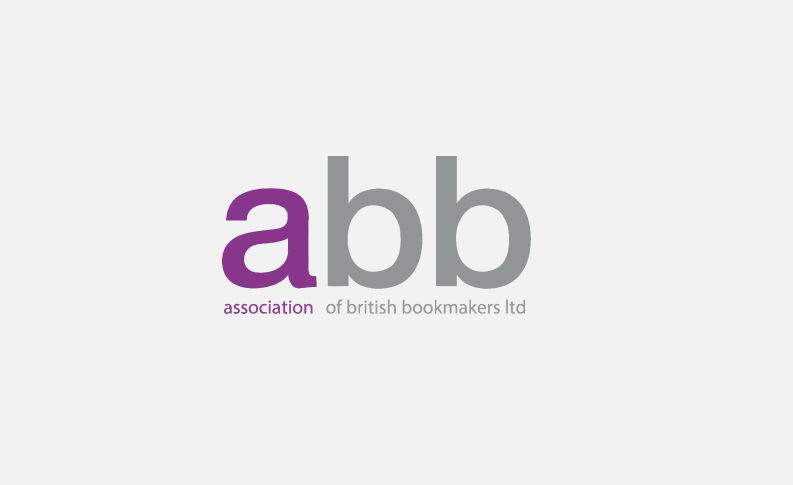 Bookmakers get full backing from ABB

The Association of British Bookmakers (ABB) has described a report by MPs on fixed-odds betting terminals (FOBTs) as “deeply flawed” after it called for the maximum stake on the terminals to be cut from £100 to just £2.

The All-Party Parliamentary Group (APPG) on FOBTs said the maximum amount a punter can stake on a single spin should be reduced to £2 in its final report of a six-month inquiry following growing disquiet among politicians about the harm being caused on Britain’s high streets by the machines.

The high-stake, high-speed electronic casino games have been branded “the crack cocaine of gambling” by campaigners, who argue that they are dangerously addictive.

The report said: “We were disappointed that the bookmakers declined to participate and fear this is a reflection of their denial of the problems associated with FOBTs and a reluctance on their part to speak to policy makers about appropriate regulation.”

APPG chairwoman Carolyn Harris said: “There is now a clear case for the Government to substantially reduce the maximum stake which can be played on FOBTs. The time for prevaricating is over.

“These machines are easily accessed in the most deprived areas, sucking money out of the pockets of families.

“I support a responsible gambling industry, but there is nothing responsible about how FOBTs are currently being operated. I urge the Government to take action now.”

(ABB) warned such a move would be a “hammer blow” to high street bookies and threaten thousands of jobs.

It demanded an immediate inquiry by the Parliamentary Commissioner for Standards into the APPG, which it condemned as a “front for vested commercial interests”.

ABB chief executive Malcolm George said: “This is a deeply flawed report funded by vested interests who would directly benefit if its recommendations are ever implemented.

“Britain’s bookmakers employ more than 43,000 staff and contribute over £1bn a year in taxes.

“But betting shops are already closing at the rate of more than 100 a year and if the findings of this rigged report are implemented, it could spell the beginning of the end for the high street bookmaker.”

The chairman of the Local Government Association’s Safer and Stronger Communities Board, Simon Blackburn, said: “As well as leading to spiralling debt, problem gambling can impact on individuals and their families’ physical, mental and emotional health and well-being as well as having a wider impact on society through crime and disorder.

“With rates of problem gambling higher among those who live near clusters of bookmakers, it is essential that, as the report also recommends, councils are given powers to stop further clusters of betting shops on our high streets.

“Councils are not anti-bookies but a new cumulative impact test, which the LGA has previously called for and which government has introduced through the Police and Crime Act for alcohol licensing, would give them the power to veto new shops in areas already saturated by betting shops.”