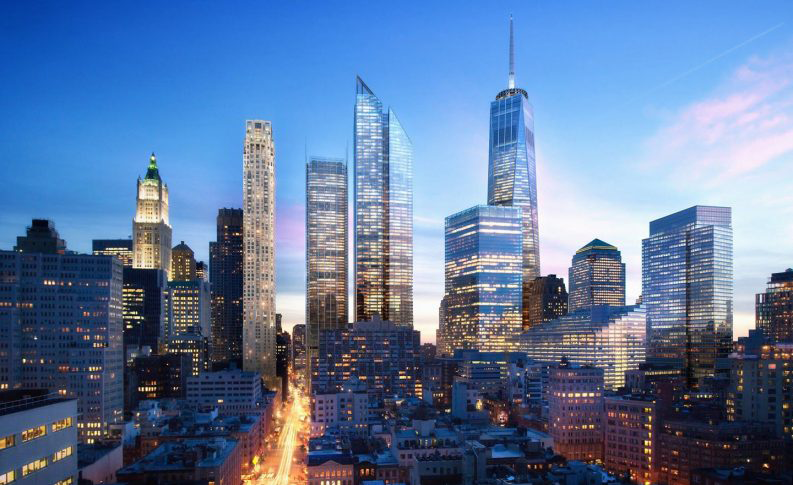 Legalising online poker in New York is shaping up to be a tale of two legislative bodies.

Just like last year, an online poker bill will find the Senate roads freshly paved and traffic-free, but congested and pothole-ridden in the Assembly.

As was the case in 2016, Sen. John Bonacic is expected to shepherd an online poker bill through the senate with relative ease. Bonacic’s 2016 bill passed by a vote of 53-5. Bonacic just reintroduced a poker bill on Tuesday.

If Bonacic is the gatekeeper in the senate (he chairs the Racing, Gaming and Wagering Committee), J. Gary Pretlow, the chair of the Assembly’s gaming committee, plays the role of Vinz Clortho (the Keymaster) in his chamber.

Pretlow’s history with online poker is convoluted. On the one hand, he has introduced online poker bills in 2014 and in 2016. On the other, Pretlow’s support has been hit or miss. He’s been using a carousel of reasons to explain why he (and the Assembly) didn’t act on online poker in 2016, despite it breezing through the Senate.

In the past year, Pretlow has stated, Online poker didn’t have enough support to pass in the Assembly. In June, Pretlow said he had misgivings that online poker wasn’t a game of skill because you can change the size of the bet during play.

The first reason is hard to disprove, as a vote on online poker never took place in the Assembly. Few lawmakers have come out publicly about their stance regarding iGaming.

When it comes to points two and three, it appears Pretlow is no longer a questioner of poker’s skill requirements, nor the capability of the state to monitor online poker games.

Following Pretlow’s remarks about poker not being a game of skill, Bonacic said, “His argument made no sense to me.” And it apparently made no sense to Pretlow either, as he never mentioned it again, particularly since poker tournaments fly in the face of his concern over changing bet sizes.

“The best hand doesn’t always win, and that doesn’t happen unless it’s a game of skill,” Bonacic told PokerNews.com. “When I asked him if he was going to move the bill, he said he didn’t know. He never said to me what he told you.”

On the collusion front, Pretlow recently told stated that he had visited with the New Jersey Division of Gaming Enforcement and was content with what he saw.

If introduced and taken up, an online poker bill similar to last year’s is likely to sail through the Senate once again. That would once again put the ball in Pretlow’s court.

Pretlow stated he sees online poker legalisation as “doable” in 2017. However, he did leave the door open for inaction, saying, “I have lot of resistance in my house to it.”

The DFS court case could stall online considering the overwhelming support in the Senate, and no coordinated effort by the state’s casinos and gaming tribes to kill the bill, it’s unclear where this resistance is coming froker

While Pretlow plays politics, a bona fide concern that could derail online poker efforts in the Empire State has emerged.

In 2016, the legislature (with none other than Pretlow leading the charge) legalised daily fantasy sports.

This designation is now being challenged by a contingent of anti-gambling groups. The case is currently in the New York court system, with NY Attorney General Eric Schneiderman defending the state’s 2016 law.

Because the legislature would take a similar “game of skill” approach to legalising online poker, some lawmakers may want to wait and see if the courts uphold or overturn New York’s daily fantasy sports law before they tackle online poker.