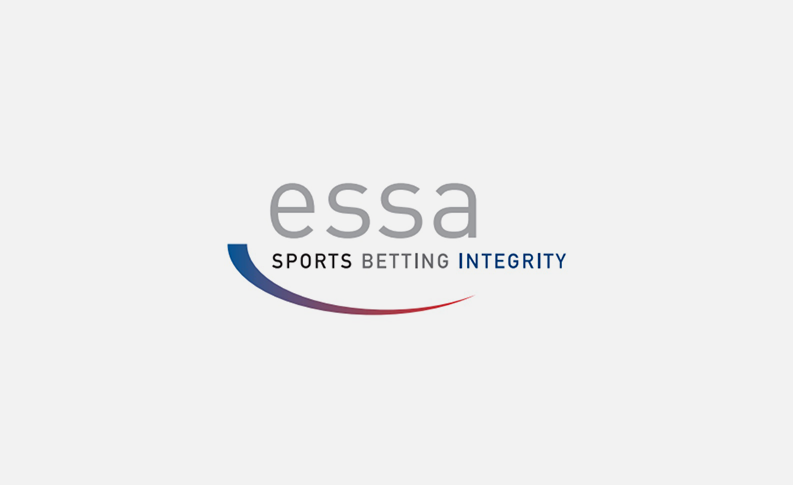 More than 80 per cent of all cases of suspicious betting activity reported to the European Sport Security Association (ESSA) in 2016 involved tennis.

In all, 130 cases came to the attention of ESSA, the organisation which guards against illegal gambling and match-fixing in sport, last year.

Tennis was the sport involved on 103 occasions, considerably more than second-placed football where there were 16 cases.

There were also four cases involving volleyball, and two each for beach volleyball and table tennis.

One case was reported for snooker, handball and basketball.

Seventy-one of the cases originated in Europe, with 25 in Asia, 14 in South America, 12 in Africa and seven in North America.

The amount of cases for 2016 is up from 100 for 2015 but ESSA say this is down to a rise in membership and a number of new information sharing agreements.

The full list for 2016 has been completed following the results for the fourth quarter of the year, where there were 41 alerts, 29 involving tennis.

Match-fixing remains a severe problem for the sport, with many believing the problem is due to the lack of prize money on offer outside of the sport’s elite tier.

All of the cases involving the sport were reported to the Tennis Integrity Unit (TIU).

ESSA chairman Mike O’Kane, said: “The figures show that the dangers from the misuse of insider information and match-fixing persist for betting operators.

As the sector’s representative body on betting integrity issues, ESSA continues to meet with key stakeholders to discuss practical and proportionate actions.

We hold positions on a number of major betting policy working groups and match-fixing programmes to do just that.

As with previous years, we expect 2017 to entail challenges to the commercial activities of our sector.

ESSA will continue to be an ardent and vocal supporter of responsible regulated operators and utilise our alert system to protect our growing list of members, consumers and sports from betting related corruption.

We intend to progress a number of constructive actions in this area during 2017 and in particular work closer with sports governing bodies and rights holders on more collaborative relationships.