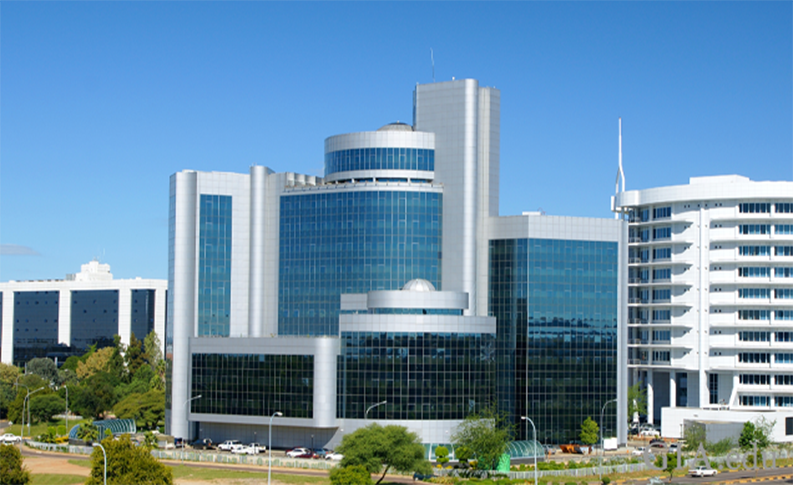 Newly formed Gambling Authority (GA) will issue at least six more casino licences and a lottery licence from February, 2017, to add to the existing eight casino operators in the country, the authority’s CEO, Thulisizwe Johnson has revealed.

The casinos will be operating under new and tighter regulations governing the GA operations, which were given green light last year by the Legislature arm of government. The new regulations are part of a radical revolution to make gambling a fair and balanced undertaking and the authorities are seemingly walking the talk and are practically applying those.

Johnson explained that those who will be aiming to venture into the casino business will be screened to avoid bottle necks in the future. “As a board we will look at the RFA (request form applications) of how they will operate technologies they are going to employ and the number of personnel they are going to hire. Our licenses are normally spanning up to ten years and could be renewed,” said Johnson.

Among the requisites the parastatal will also be looking for before issuing a license, will be assured participation from the citizens who should not be confined only to junior positions. The prospective owners are encouraged to create a sustainable employment with the employees set to attend routine trainings. These new regulations are tipped to bring Botswana to the modern world where betting is the kind of business with a huge economic spill offs that will benefit the country.

Only one lottery license will be issued to become the first of its kind in Botswana. Other licenses that are anticipated in the near future are that of sports betting and Bingo which will allow individuals to predict sports results and place wager on the outcome. Meanwhile the GA leaders will be awaiting the Request Form of application to issue the permissions.

“We will look at the applications before we can issue, however applicants will have to research on the local market to see its feasibility and come up with models to use here,” Johnson said. Under the new regulations, casinos will pay P250, 000 for registration while betting houses will need P50, 000. Bingos and national lotteries will pay P10, 000 and P1 million respectively.