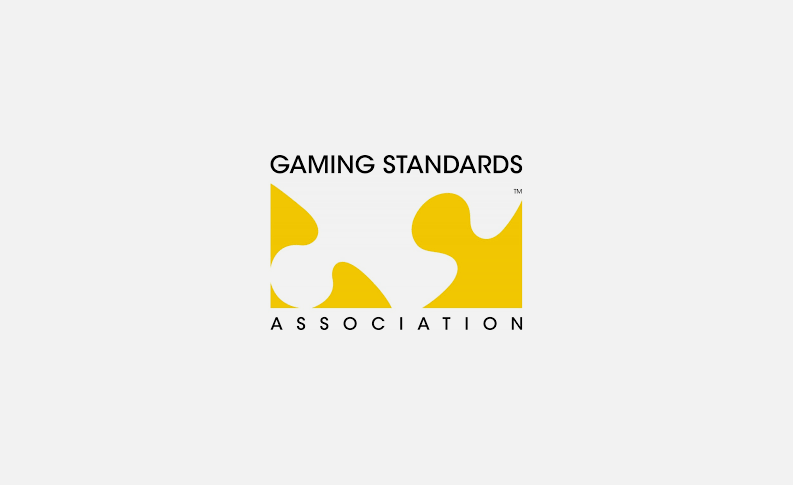 The Gaming Standards Association (GSA) has elected a new Board of Directors and officers – a collection of dedicated individuals who reflect the diversity of GSA’s membership and the broad spectrum of the gaming industry.

Elected as officers were:

“GSA’s Board of Directors reflects the makeup of its membership – a collection of companies who represent the many disciplines of our diverse and vibrant industry. GSA creates standards for the entire industry, it is important that our membership and board reflect that,” said GSA President Peter DeRaedt.

Czubak and Rodano are both based in Europe, and will be at ICE Totally Gaming, where GSA will play a critical role. From its stand #ND6-A, GSA will discuss its newly announced GSA Europe Division, as well as launch the first course in its new e-learning series. That series is produced in cooperation with the iGaming Academy and will focus on GSA’s GAT Standard.

There is a level of membership for every budget. Visit the Gaming Standards website to learn more. Join GSA as a member today, and join GSA on LinkedIn, Twitter and Facebook.