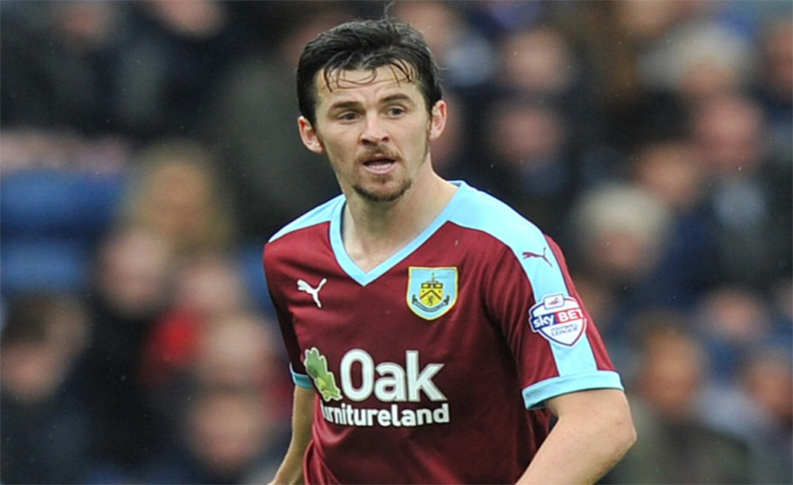 Burnley midfielder Joey Barton has accepted the misconduct charge lodged against him by the FA regarding a breach of betting rules, but has requested a hearing over the length of the ban, according to the Telegraph.

Barton was accused of placing 1,260 bets on football matches between March 26 2006 and May 13 of last year, contravening FA rule E8. The former Rangers and Newcastle midfielder, however, plans to plead for mitigation when the FA hears his case.

The case isn’t likely to be heard until after the next two weeks, however, with the player accepting the charge on Tuesday after being handed a 26-day extension.

The Telegraph report suggests Barton placed bets on competitions he was part of, but it is not known whether he gambled on his own team’s matches or matches in which he participated.

Clarets manager Sean Dyche decided to sign the 34-year-old on free transfer last month after his release from Rangers in acrimonious circumstances and in spite of the looming case.

Barton has played in all of the club’s six matches since his arrival, but Dyche does stand the risk of losing his new acquisition for the rest of the season, if his ban is a lengthy one.

The midfielder already served a one-match ban in Scotland after admitting to placing 44 separate bets on football matches between July 1 and Sept 15 last year while he was still a player at Rangers.

Dyche gave word to thought over the case on Thursday, telling reporters that it’s really a matter between the player and the FA.

“It’s between him and the FA to be fair,” he explained.

“He knows the requirements here. That doesn’t mean he’s going to play well but it can give you a helping hand. He knows what we want from him, what his responsibilities are, how it works on the training pitch.

“If he’d gone to another club somewhere else in the Premier League it might be more difficult because he’s got to learn what they do. This has been a very simple way of adapting for him.”

Barton’s actions were only discovered by the FA following a tip off from a betting firm. Months of investigation by their integrity unit followed, ultimately leading to the player being charged.