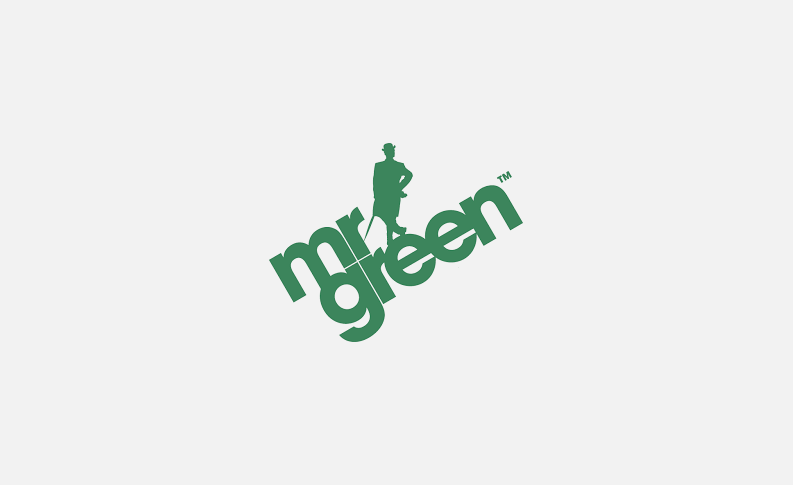 Mr Green has today acquired all of the shares in the Danish online gaming company Dansk Underholdning and intends to launch Mr Green in Denmark. Dansk Underholdning has a well-established position in the Danish gaming market and primarily offers casino games. Mr Green pays in cash and in light of the acquisition, the Board of Directors intends to propose to the Annual General Meeting that no dividend be paid for the 2016 financial year.

Mr Green is a leading European online gaming company that offers casino and sportsbook games. The acquisition is part of Mr Green’s strategy of expanding to new geographic markets. The purchase is expected to have a positive effect on Mr Green’s earnings per share and operating cash flow in 2017.

The plan is to launch Mr Green in Denmark in 2017, alongside Dansk Underholdning’s existing brands. Mr Green expects synergies, for example, through the introduction of Mr Green’s various products and services in Denmark.

“Since we are focusing on expanding to locally regulated markets, an acquisition in Denmark has been high on our list,” says Per Norman, CEO of Mr Green & Co. “Dansk Underholdning is a successful company that we warmly welcome into the Mr Green family”.

“We are excited to become part of Mr Green, which, in my opinion is one of the most skilled operators in the industry”, comments Peter Eugen Clausen, CEO and co-founder of Dansk Underholdning. “The deal is a perfect match as it combines Mr Greens competences and economies of scale with the Danish presence and local knowledge of Dansk Underholdning. We look forward introducing Mr Green in Denmark.”

The acquisition is conditional on the approval of the Danish Gambling Authority and consolidation is expected to take place in April 2017. The buyer is the Maltese company Mr Green Ltd.