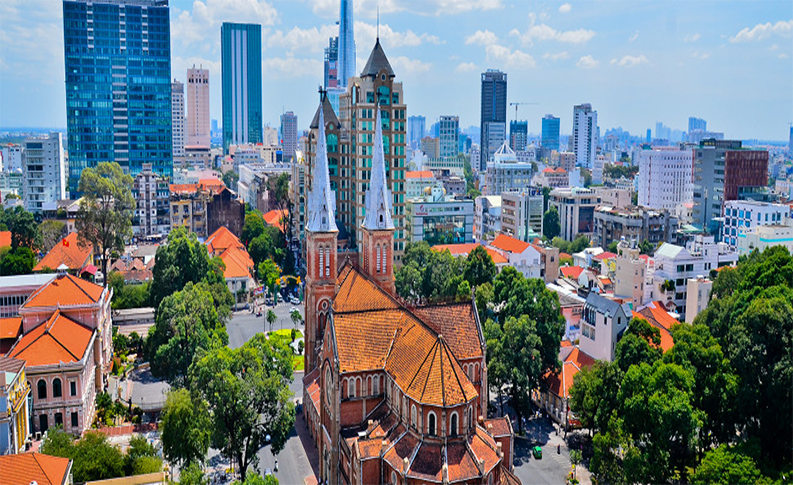 Gambling-mad Vietnam cheered the easing of a ban on sports betting as the communist government moves to bring a booming black market industry above board.

Vietnam has long barred locals from gambling of any form, allowing only a few foreigner-only casinos.

But the law is widely flouted – especially in the run-up to major sporting events, when millions of dollars change hands through illegal gambling dens or online betting rings.

On Friday, the government announced a pilot programme that would allow Vietnamese citizens over the age of 21 to place wagers on international football matches.

It follows a similar announcement last month that said citizens would be permitted to hedge bets in local casinos from mid-March.

“The matches and tournaments for international football betting must be recognised by FIFA,” the new decree said, adding that gambling would also be allowed at horse and greyhound races.

But there is one catch – the football bets cannot top more than one million dong ($44) per match, a limit that is unlikely to satiate Vietnam’s most passionate punters.

The betting will also be restricted to state-approved bookmakers.

The announcement was nevertheless welcomed by many in Vietnam, where football and a flutter go hand-in-hand as national obsessions.

”Bravo! No need for secret betting,” online commentator Nguyen Thanh Phuc wrote beneath an article on the state-run VnExpress that hailed the move as a “historic decision”.

Yet some expressed concern that gambling, long branded a “social evil” by the government, would now run wild in a country where punters are already known for staking their savings, and even their homes on big tournaments.

“Gamblers now have another thing to play. Many families will be miserable again,” wrote Tran Phuc.

The moves to ease Vietnam’s strict betting and casino bans come after years of debating whether to legalise gambling and open the government up to millions in potential tax revenue.