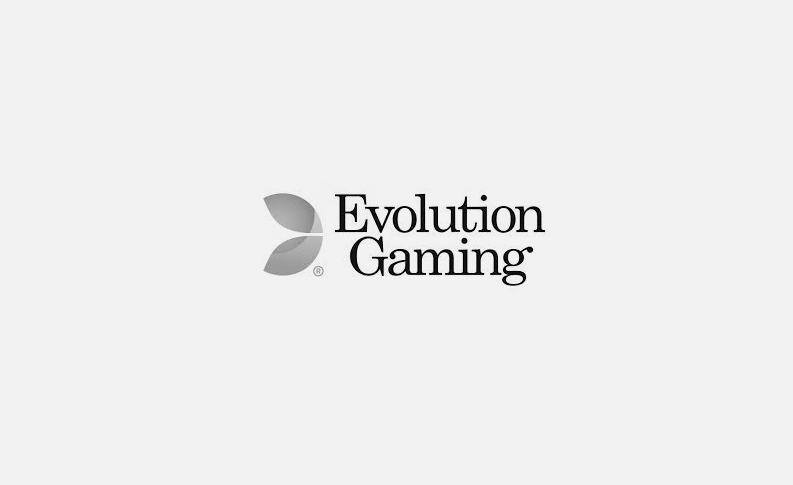 Dream Catcher offers an ‘immersive’ online live gaming experience since it deploys a similar multi HD camera studio set-up to Evolution’s award-winning Immersive Roulette. This allows players to follow every phase of the wheel spin on their desktop, tablet or smartphone screens through a series of dynamic camera angles and close-ups. Enhancing the player experience still further are light and sound effects auto-synchronised to the game action.

The live dealer spins the wheel and interacts with players throughout each game. Players simply bet on the number they think the wheel will stop at, with payout odds corresponding to the winning numbers (1, 2, 5, 10, 20 and 40) that appear in numerous segments of the wheel. Players can also place repeat bets for a selected number of game rounds using the Autoplay feature.

Todd Haushalter, Chief Product Officer at Evolution, said: “This is a momentous launch for us because Dream Catcher will expose live casino to players who don’t play table games and therefore don’t play live casino. There are millions of slot, bingo, and other players who we are reaching out to with this product. It is intentionally simple and friendly to play, and with the potential for the 2x and 7x multipliers to keep hitting sequentially, players can win thousands of times their initial bet, just like in slots. It is almost like a game show that you can play along with at home. Both slot and table game players will find it a familiar and an enjoyable way to play. We really tried hard to make Dream Catcher a game that will expand the live casino space and we hope the players find it as fun as we do.”

Haushalter also explained where this idea was born: “Operators are constantly telling us they want to cross-sell live into other player verticals. So, we started thinking of ways to do that, but when it came to slot, bingo, pull tab players the problem was not making them aware of live, but simply that they don’t want to play table games. So, we started brainstorming about games that have no cards, dice, or even a table. The lucky wheel seemed intriguing, but the house advantage was too high and it lacked the ability to win large amounts. By adding the 2x and 7x multipliers that will hit fairly frequently, we brought the house advantage in line with other online slots and made it incredibly exciting. So now we have a real tool for our partners to cross-sell to slot and other non-table game players.”

Dream Catcher gets it world premiere at ICE live on screen on stand N2-250 via a live-stream from Evolution’s studios in Riga. A live action video of the game will also be available to interested operators at ICE and following the event.