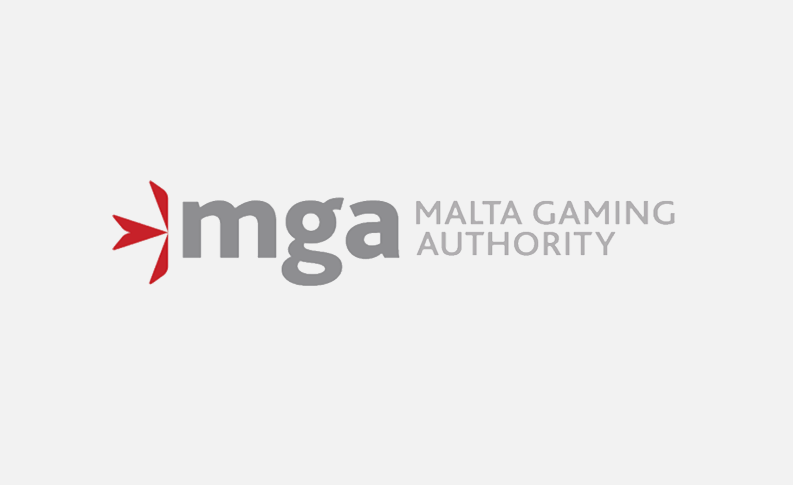 Operators are now eligible to apply for a “Controlled Skill Games License.” The first licensee has already been announced; DraftKings told Legal Sports Report that it plans to use its new license to offer DFS in Germany.

This is actually a very cautious approach to compliance. There is a federal court ruling in Germany that DFS is not gambling and is not covered by gambling laws.

However, the treaties of the European Union guarantee a free market for goods and services. The MGA license can be used for any country which hasn’t explicitly legislated that DFS falls under their existing gambling legislation.

DraftKings Chief International Officer Jeffrey Haas, indicated the market reach that the license could provide would “increase our addressable audience by at least 100 million people.”

The MGA produced its original “Position Paper on Digital Games of Skill” in late 2015. It proposed that there was a need for a new license regime for:“Games in which skill plays a more predominant role than chance, although a considerable amount of chance still exists in the game (e.g. certain board games, certain card games)”

Some of these games would be free from all regulatoryrequirements. But others, including fantasy sports, would need oversight.

In the announcement of the new regulations, the MGA confirmed its view that skill games that may pose a risk to consumers “should be subject to additional regulatory supervision.”

The new license, and determination that fantasy sports fall into this category, is the follow-through to the original paper. The license represents a “light touch” regulatory approach. That approach recognizes that these games pose less risk than traditional gambling.

In order to obtain one of the new licenses, operators may propose games which they believe meet the skill-based gaming standard. They must demonstrate that the game for which they seek a license is not “gambling.”

The position paper stated that:

“Games which are based on a random number generator at the start of the game, such as cards or dice, but which rely on skill as the game progresses, such as is in the case of games such as belote, tarot, rummy or backgammon, should be licensed, but in such a way as to be deemed different to gambling. A specific licence for such games of mixed skill and chance should help consumers differentiate between such games and gambling. A test that could be implemented is that if a skilled player is able to win more than 56% of his matches, then the game is one of skill, rather than chance.”

If the MGA followed through on that idea, then there is a possibility that online poker could also be classified as a skill game. It would therefore be subject to the lower licensing requirement. The possibility is entertaining, though unlikely to be enacted.
First the MGA is an experienced online poker regulator and has expressed no discontent with its current system. Secondly, the operators who already have MGA licenses are not likely to agitate for a lower barrier to entry.

Politically, any reclassification of online poker may also run up against problems.

The potential reclassification of online poker will likely remain as simply an example of the difficult issues that regulators and lawmakers face. They have to determine what is or is not gambling, and what non-gambling games they should regulate.
Skill games represent a new frontier for regulators

The new licenses are more than an attempt to provide additional consumer protections. They are part of a strategy to extend the MGA’s business to new areas.

Offering a light touch regulatory model for games that provide a low risk to consumers is something larger operators such as DraftKings welcome.

It doesn’t only provide them with more legal certainty. It also offers a way in which they can differentiate themselves from smaller companies without licenses.

In February 2016, the New Jersey Division of Gaming Enforcement (DGE) published its own skill-based gaming regulations, which mirrored those implemented in Nevada in September 2015.

The French regulator ARJEL recently amended its gaming regulations. It said DFS could be offered within the regulated sector. However, operators still require a full gambling license.

The patchwork approach poses a headache for operators that choose to comply in multiple jurisdictions. But the extra cost this imposes on the industry deters smaller rivals and concentrates the market (paywall) in the hands of the larger market players.
This is one of the reasons most popularly given for the spate of mergers and acquisitions. These have occupied the headlines over the last two years.

The rise of skill-based gaming licenses offers an opportunity for the larger operators to consolidate their market position.
They will welcome the chance to extend their product portfolios to new games that are included in the regulatory ambit for the first time.

In offering a lighter touch regulatory approach for such games, the MGA looks to have set the pace for other regulators to follow.