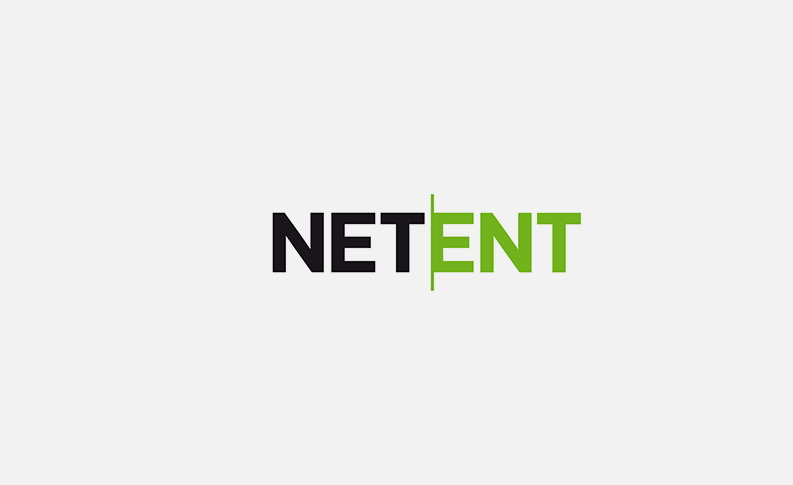 The partnership covers the entire Planet of the Apes brand, which has a rich heritage spanning more than 50 years, and will see the multi-media brand used for the first time in online casino gaming.

NetEnt’s Planet of the Apes slot is set to create a huge buzz among film fans and players when it is released in the second half of 2017. The game will feature stunning graphics and unique game mechanics that will bring to life the power and excitement of the brand.

Simon Hammon, Chief Product Officer of NetEnt, comments, “Planet of the Apes is one of the largest film franchises in the world never to have been applied to gaming before. With such a rich history, the brand resonates with everyone that has grown up with the films, and it will fit perfectly with NetEnt’s wide and divers player base. We are thrilled to have signed the franchise, and can’t wait to offer the game to players later in the year.”