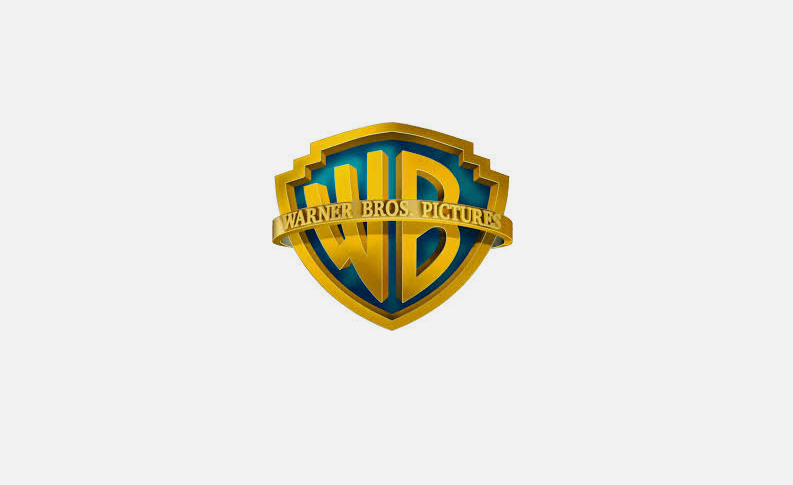 Each game will be linked to the DC Super Heroes Progressive Jackpot with a series of tiered jackpots also available to players ensuring impressive prize payouts, as well as a wide range of prizes across a variety of win levels.

Last February, Playtech signed its first multi-year DC-branded licensing deal with Warner Bros. Consumer Products to develop five iconic DC-branded film and television franchises into leading omni-channel casino games. These action-packed, real-money casino games have been rolled out and are proving to be some of the most popular products within Playtech’s best-performing portfolio of more than 600 games.

As part of the Playtech ONE omni-channel offering, the casino product allows players to access content anywhere, at any time and on any device through a single wallet and single account. Driven by the powerful Playtech IMS player management platform and data-driven business intelligence technology, Playtech casino delivers industry-leading in-house and premium branded games.

Mor Weizer, CEO, Playtech, said, “This is a hugely significant deal for Playtech and we’re delighted to have a wider-reaching exclusive DC film- and TV-branded content licensing agreement with Warner Bros. Consumer Products. We’ve had phenomenal feedback from our licensees based on the high-quality and caliber of the DC-branded games we rolled out in 2016.

“Today’s agreement takes this launch strategy to the next level by allowing Playtech to expand its robust offering with an array of new games branded to blockbuster DC film titles. In addition, these new titles will contribute to the growth of the prize level of the DC Super Heroes Jackpot.

“This partnership is a testament to our innovative and forward-looking global casino teams and we’re thrilled to work with Warner Bros. Consumer Products to deliver even more cutting-edge, best-performing DC-branded games,” Weizer concluded.

“This collaboration speaks to our commitment to engage with fans in the growing gaming space and continue to offer players an on-going entertainment experience around the world,” Lifford added.

Visit the Playtech stand N6-140 at ICE 2017 until February 9th for the ultimate gaming experience and have your picture taken with the original costumes from Warner Bros. Pictures’ blockbuster action-adventure film Suicide Squad and a host of other famous movie titles.