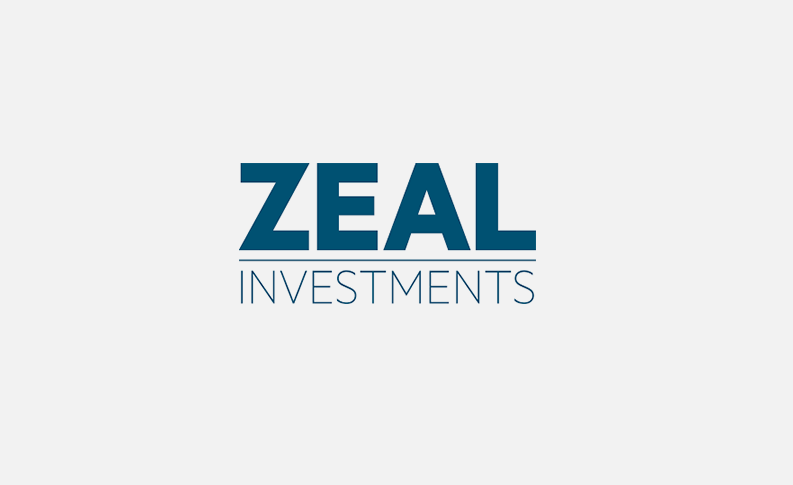 ZEAL Investments (ZI) has injected £1 million pounds in the Free Postcode Lottery (FPL), a free to play online lottery platform funded by advertising. This deal, which marks ZI’s first investment, represents a massive coup for the seed funder, which only launched officially in November 2016 and has already announced a partnership with start-up accelerator MassChallenge.

ZI, part of the ZEAL Network SE group, was launched to help prospective lottery start-ups and entrepreneurs grow and disrupt the industry. FPL represents an excellent opportunity to disrupt the sector. Founded in 2011, it has become the top free to play, ad-funded lottery in the UK. Having demonstrated impressive organic growth in the UK to date with over 300,000 current daily active users, it is forecast to generate about £1 million in revenue and £400k in EBIT in 2016 alone. As a result of this impressive traction, FPL has been seeking the right investment partner to help them turbo charge their growth and scale internationally.

Commenting on the deal, which buys ZI a ten percent stake in the new lottery initiative, James Oakes, Director of ZI, says: “Partnering with the Free Post Code Lottery is a fantastic opportunity for both parties. Not only have the FPL team created a hugely promising business in a particularly interesting gap in the market, but they have also developed an initiative that really disrupts the lottery status quo. It is this joint vision in subverting the industry that makes this partnership so attractive for both parties. We cannot wait to see the FPL reach its full potential”.

Chris Holbrook, founder of FPL says: “Partnering with ZI represents a massive step towards shaking up a slow moving industry. It is clear that the global lottery market is in desperate need of some fresh and original ideas such as the FPL. It is fantastic to see companies such as ZI’s commitment to seeking out the most ambitious companies operating within the market with the potential to shake up the lottery industry and propel the sector forward.”

This investment is more than funding: ZI will act as a strategic partner, providing guidance in strategy, data and compliance capabilities to the FPL. This will be an advisory role in which the FPL will remain in full control of the business.