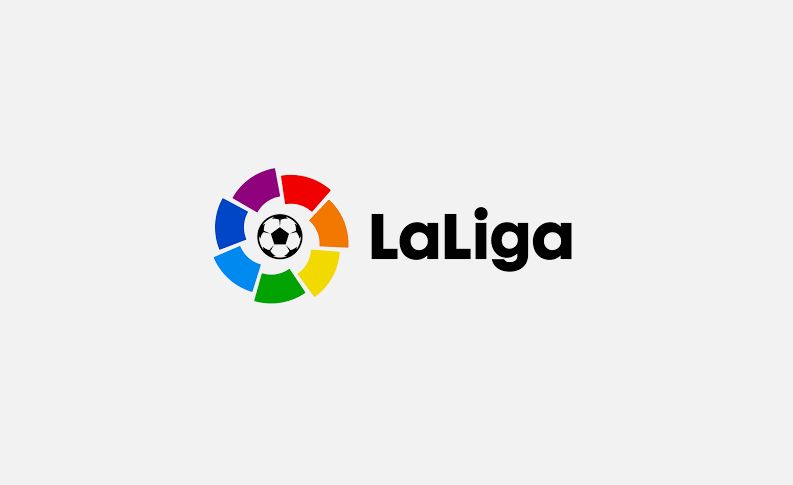 La Liga have signed a new agreement with Paddy Power Betfair , which “lay the foundations of a system of joint work” to prevent misuse of bookmakers.

Alfredo Lorenzo , director of integrity and security of La Liga, and Pedro Varas , responsible for integrity projects, have been in charge of negotiating the new agreement, which replaces that of 2014. The objective remains the same, and is none other than ” To establish a work system and means of communication that allows to protect the football and the industry of the game against the targets that seek to benefit through the bets “, explained in a statement.

Lorenzo recalled that “the use of sports betting to obtain benefits from the poles is bad for both football and the gaming industry, as well as injury; We must work together and it is necessary to find formulas to start this work. The League has proved to be an organization that does not stay in words and we need others to collaborate also decidedly.

“The interests of La Liga and Paddy Power Betfair are fully aligned to ensure that sporting events are played fairly and that consumers can have the confidence to bet on transparent and corruption-free markets,” added Russell Wallace , Integrity of the game group.

The La Liga project on integrity is based on the idea of a clean competition and free of pitfalls for which since 2013 we work through its Integrity and Security direction in the Integrity Program. This project covers the training, the awareness of players, coaches, managers and people related to football, complaints to the Police and monitoring of competitions.