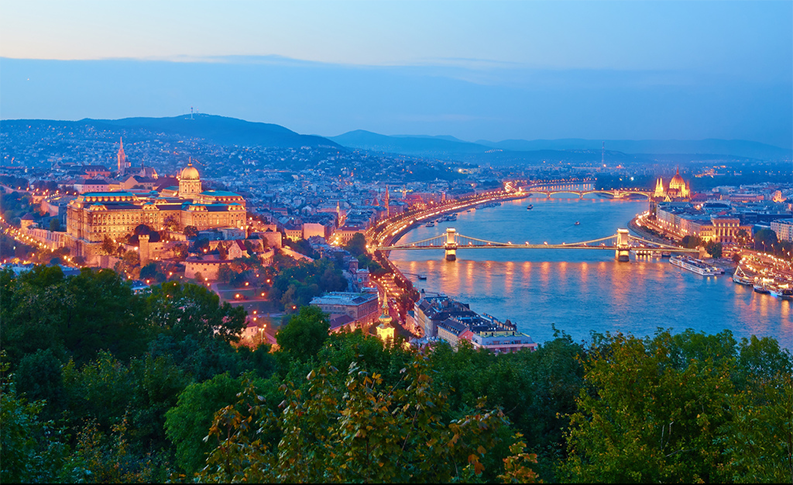 An interest of Hollywood movie producer turned government commissioner in charge of Hungary’s film industry has been granted the operating licence for Hungary’s first even online casino by the National Tax and Customs Office (NAV). LVC Diamond Ltd. told state-owned newswire MTI on Tuesday that player registration will soon start on the website. MTI somehow forgot to mention the relationship between the company and Andrew G. Vajna, so we did it for them.

The licence is valid until 31 December 2024, according to data published on the website of the NAV.

MTI also reports that gamblers may pay with their plastics, pre-paid cards, bank transfers or e-wallet, and will be able to sue 24/7 online customer services both in English and Hungarian.Las Vegas Casino Group, an interest of Andy Vajna, government commissioner for the film industry, has been operating five casinos in Budapest since 2015. It was the first to receive concession from the National Economy Ministry in agreement with the National Development Ministry in 2014. (It was when Gábor Szima was also awarded licences for the operation of one casino in Debrecen and one in Nyíregyháza. In early 2016, a new contract was signed with the casino in Sopron, an interest of István Garancsi.

Today’s announcement does not come out of the blue, because the amended gambling law which came into effect in October 2015 stipulated that only those may operate casinos that have obtained a lincence from the state.

Vajna operates his casinos in a rather complex but not entirely opaque web of businesses. Las Vegas Casino Ltd. is owned by Luxembourg-based Las Vegas Casino s.á.r.l., which is owned by another Luxembourg-based company, AV Investments s.á.r.l. (AV as in Andy Vajna). According to Vajna’s declaration of assets, the latter is owned by Hungary-registered AV Investments Ltd., in which the stakes are held by Vajna himself and Cinergi Pictures Entertainment, Vajna’s Las Vegas-based movie company, local news portal index.hu reported earlier.

Vajna’s LVC Ltd. posted HUF 6.13 billion after-tax profit in 2015, which was paid in full to its owners as dividend, Index reported.