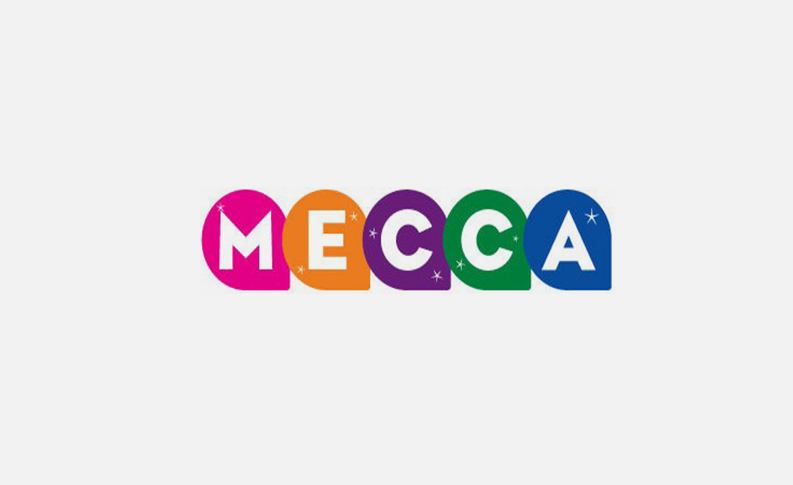 Bingo fans are being given the chance to “pay small, win big” as a new live game launches at local Mecca clubs.

Players at Mecca can take part in the new National Bingo Game to try and win their share of a £250,000+ weekly U.K. prize pot.

Launched by The National Bingo Game Association, it costs just £1 to play, with prizes for one line, two lines and the full house, giving players more chances of winning than ever before.

A Mecca spokesperson, said, “We know that Brits love bingo and we want to reward them with the best and biggest game yet.

“We look forward to welcoming some regular faces and new members to enjoy the new live game. With such a considerable amount of money to be won, everyone will be in with the chance to experience that winning feeling!”

“As well as bigger, more frequent prizes for individuals, there are larger community pots available and we hope players will love experiencing the buzz and excitement of this new super-sized offering.”