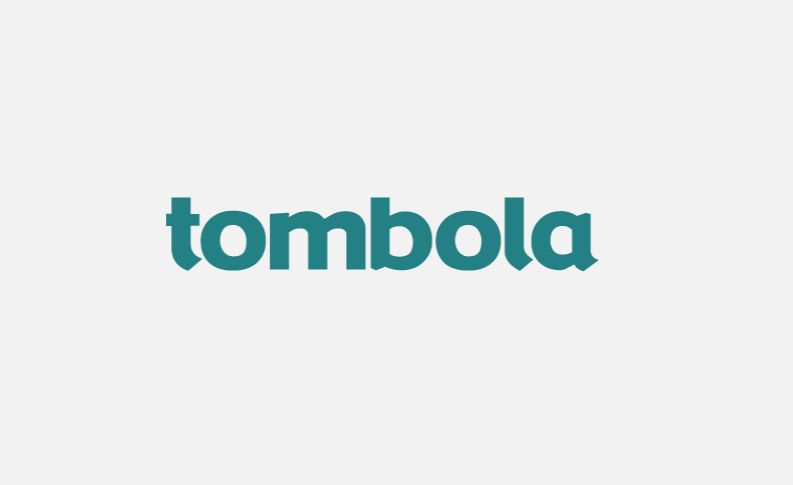 Sales Near £60M at Tombola

Tombola’s latest financial figures show turnover jumped by 20 per cent in the financial year to the end of April 2016, from from £49.7million to £59.4million

And pre-tax profits held steady at just under £12million, despite increased costs.

CEO Phil Cronin said: “We developed a 2020 strategy to double our turnover and our workforce over five years. We are now two years into that five-year plan and well on course to achieve this ambition.” Tombola is already one of Sunderland’s largest employers and enjoys a very high staff retention rate, employing people from Northumberland to North Yorkshire. The company now boasts more than 400 employees and plans to recruit 80 more.

The firm is currently developing a new £6million, 25,000 sq ft headquarters on the banks of the Wear, next to its current headquarters, the Rose Line Building at Wylam Wharf.

Tombola is working with Newcastle-based Ryder Architects on the three-storey building. “We have started an important recruitment drive and plan to recruit a significant number of experienced developers who can make a contribution to the business immediately as well as helping us to prepare to invest in even more developers, graduates and apprentices when we move into our new HQ in Sunderland,” said Phil. “Nearly all the jobs at our new head office will be tech roles from game and web developers to infrastructure and information security roles. The influx of new software developers will bring the number of developer to around 120 making us one of the biggest employers of software developers in the region.”