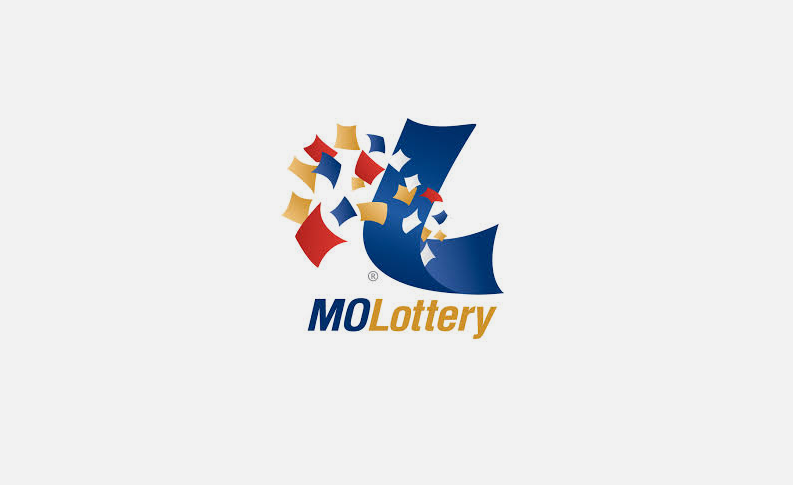 Scientific Games Corporation today announced that the Missouri Lottery has extended its current instant games contract for three additional years with Scientific Games, the world’s leading supplier of lottery instant games. Building on more than 85 years of innovation, the company will continue to provide entertaining instant games to Missouri players, along with a new exciting, full-loyalty website for My Lottery Players Club, which has 228,000 members.

May Scheve Reardon, Executive Director, Missouri Lottery, said, “Our Lottery generates funds to provide educational opportunities for Missouri students, support Missouri businesses and entertain millions. The instant games created by Scientific Games help us ensure continued growth in profits to the state of Missouri. We are confident that our My Lottery Players Club developed by Scientific Games has contributed to our success in recent years, and we look forward to building upon the popularity of our players club.”

Scientific Games collaborates with the Missouri Lottery team to bring the entertainment of instant games to their players, and has helped grow instant games by 25 percent in the last five years (2011-2016) with top-sellers like $300,000,000 Golden Ticket, $100 Million Cash Bonanza and 50x the Cash.

In 2011, the Company developed the Lottery’s current website featuring the My Lottery Players Club loyalty program with an online store for loyalty Points for Prizes redemption, FunPlay games and more. To date, more than 186 million tickets have been entered on the website by players, with more than 309,000 prizes redeemed.

John Schulz, Senior Vice President of Instant Products for Scientific Games, said, “We’ve worked hard alongside the Missouri Lottery as they have built an incredibly loyal fan base by continually evolving their brand and their game offering. This contract extension represents the Lottery’s confidence in our products and services to help the Lottery provide further growth in the years ahead. We are excited to continue the great work we have delivered with our instant game products and full loyalty program to help drive profits for the state of Missouri.”

The Missouri Lottery sales began in 1986 and have since contributed more than $5.5 billion to Missouri and public education.