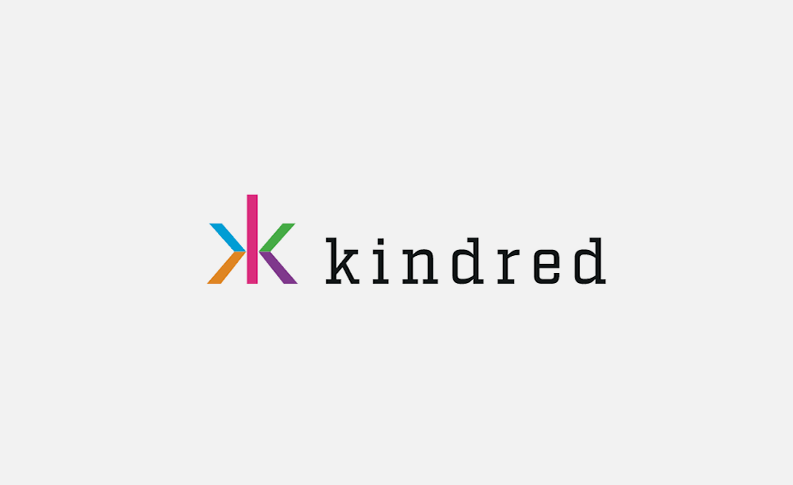 “Another very strong quarter with EBITDA up 48 per cent and EPS up 54 per cent despite betting duties increasing by 67 per cent.”

“High volumes of activity and strong growth across all products have continued in the fourth quarter bringing a new all-time high in Gross winnings revenue of GBP 152.8 million, up 37 per cent on last year (+ 16 per cent in constant currency). Despite some favorites winning in December, the sportsbook margin after Free Bets was in line with prior year”

“EBITDA grew by 48 per cent in GBP to 38.9 million. It represents an all-time high and continues to prove the scalability of our business model and our ability to face and absorb the impact of regulatory changes. Betting duties increased by 67 per cent compared to the same period last year.”

“The strong performance of the Group resulted in an increase in free cash flow of 57 per cent in the fourth quarter. The Board is proposing a cash dividend of GBP 0.310, a growth of 32 per cent compared to the previous year.”

“In the period up to 12 February 2017, average daily Gross winnings revenue in GBP was 36 per cent higher compared to the same period in 2016. Adjusting for the impact of exchange rate changes, the growth was 21 per cent,” says Henrik Tjärnström, CEO of Kindred Group.