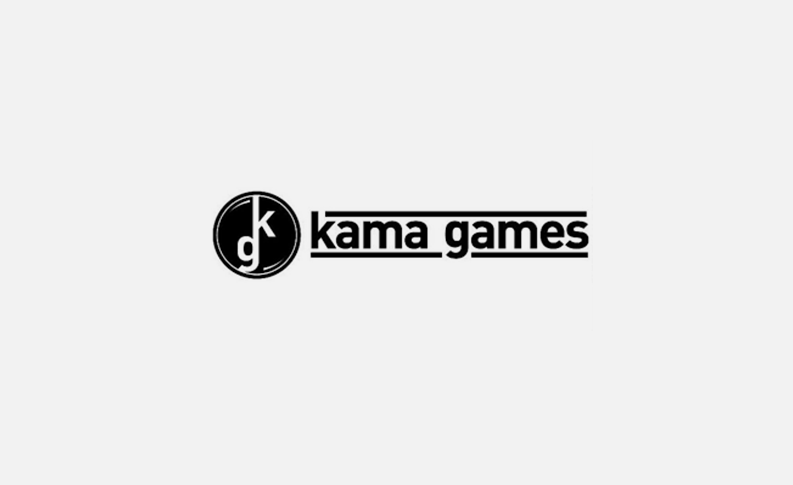 KamaGames® Expands Its Portfolio With An All New Social Casino Title, Baccarist® 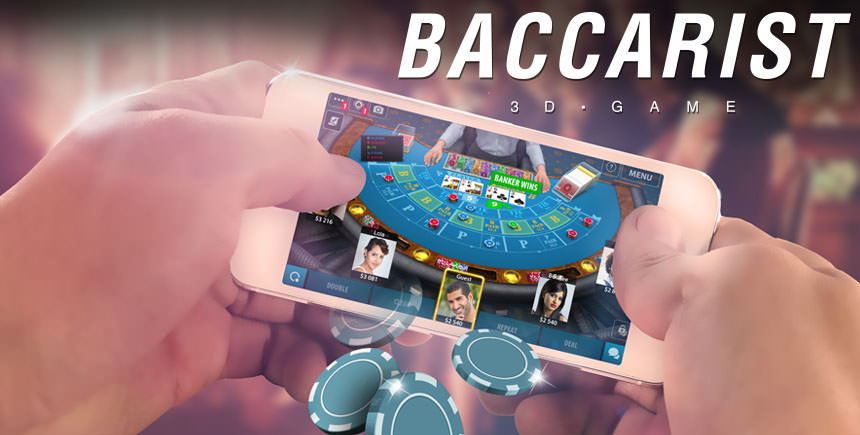 Global developers and publishers of social casino games for mobile platforms the KamaGames Group, today announced the launch of Baccarist, an all-new 3D Baccarat game and the latest addition to their hugely popular portfolio of social casino titles, via the App Store and Google Play.

Baccarat (also known as Punto Banco) is one of the most popular games on the casino floor from Macao to Las Vegas and is also James Bond’s game of choice too! As one of the oldest and most elegant and sophisticated of all casino games, it was first played in the early 1400’s and was a favourite amongst French royalty.

In Baccarist you follow the easy to track statistics, place your bets and await the cards as you join millions of players in the most realistic and social Baccarat title in the world that puts you at the very heart of the casino floor.

Boasting to be the best baccarat game in stores, Baccarist has been developed in close partnership with professional consultants from Macau, and comes from the same studio that created the hugely popular social casino hits Pokerist and 3D Blackjack.  Built on the leading multiplatform engine Unity 5, Baccarist features stunning 3D graphics and a host of features including Daily Bonuses, Daily Quests and Achievements. As with all other products in the KamaGames portfolio, Baccarist will take full advantage of the single account and shared login system which means players can seamlessly move their profile across all of the KamaGames titles.

Speaking of the launch, Andrey Kuznetsov, KamaGames Dublin’s Managing Director said “KamaGames is committed to expanding its playing audience across the world with a dedicated focus on the emerging and Asian markets. We aim to achieve that by boosting our product offering and rolling out 4-5 new games in 2017. Baccarat is an extremely popular card game, and one of the bigger challenges was to rebuild that social hype that is happening in real-life. By working closely with professional Baccarat consultants from Macau to create the most realistic game possible, we are confident that Baccarist will be well-received by players around the world.

KamaGames’ Baccarist is available to download for free from the App Store and Google Play from today and will also be released on Windows Phone in the near future.