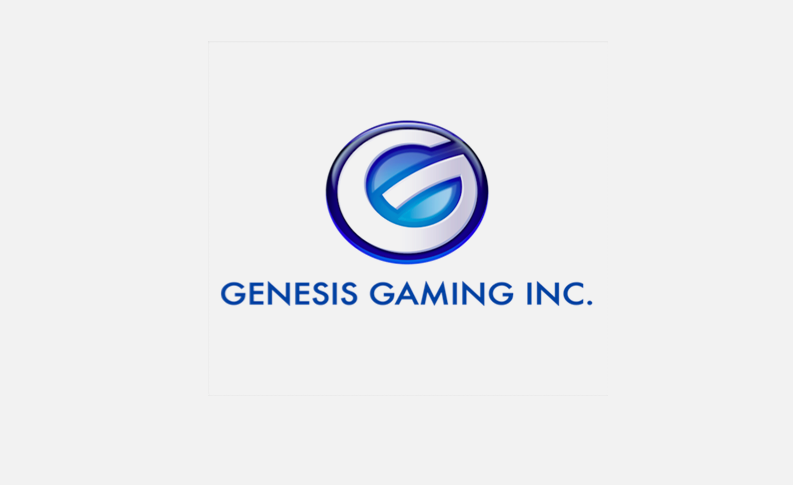 Genesis Gaming continues their campaign of selectively exclusive content with the launch of Schlager Millions, a bespoke development for Betsson and their associated brands.

An homage to Swedish entertainment tradition, the inspiration for Schlagermillions comes from a hearty appreciation of Eurovision-esque singing competitions. Glittering pop symbols, an upbeat atmosphere and a super cheery soundtrack await players in this HTML5 5 line, 2 way pay slot game performance of a lifetime.

When three or more Scatter Wilds hit, it’s performance time! Pick a stage and a performer to determine the number of free spins and added wilds, then spin your heart out to some cheesy Europop. If you’re feeling particularly lucky, hit the Gamble feature to double or triple your winnings.

“We’ve been very excited about this project from day one. It’s been great working with the guys at Betsson and we’re really pleased with the game. Schlagermillions is fun, looks great, has an earworm of a soundtrack and most importantly comes out just in time for Melodifestivalen” says James Watson, Director of European Sales & New Product Discovery at Genesis Gaming.

WorldMatch brings Christmas in with new slot Baking for Santa