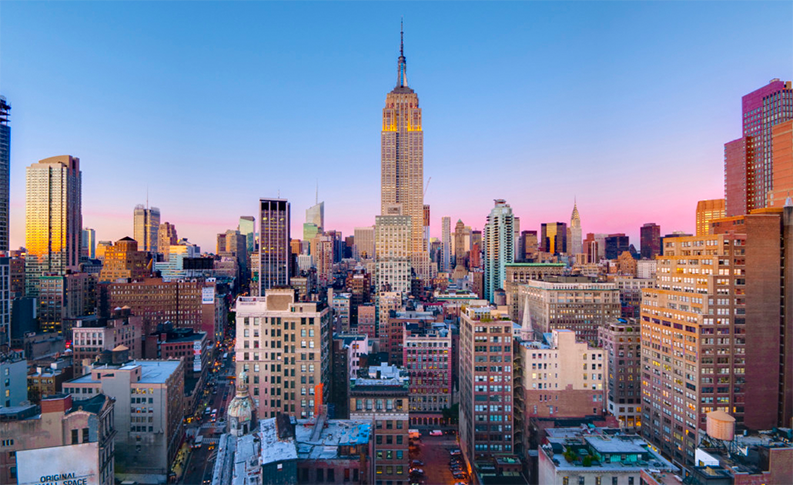 A bill that would legalise and regulate online poker in the state of New York has, so far, encountered surprisingly smooth sailing.

Sen. John Bonacic introduced bill S 3893 in late January. Counter to the drawn-out struggles some states have grown used to, the bill passed the Senate Racing, Gaming and Wagering Committee by a vote of 11-0 on Tuesday. The next stop is the Senate Finance Committee.

The bill would authorize the New York State Gaming Commission to hand out licenses enabling up to 11 providers to offer online poker. Poker will be classified as a game of skill, sidestepping the provision in New York’s constitution prevents the state from allowing online gambling, and each license would cost $10 million.

The state will also be able to enter into interstate compacts that will allow New York to share player pools with other states that have legalised online poker. Sharing liquidity will create more active tables, more revenue and, ideally, more people playing.

Last year, despite some fears that it would create a zombie-like citizenry, Sen. Bonacic’s bill made it through the Senate with a 53-5 vote. Though it advanced to the Senate Finance Committee, it was never voted on in the Assembly.

Despite last year’s roadblocks, Bonacic remains dedicated to the passage of this bill.

“Now that the Online Poker Bill has been reported out of Committee, I look forward to working with my colleagues on both sides of the aisle, and in both houses, to ensure that this bill receives fair and timely consideration this legislative session,” Bonacic told Casino City in an e-mail.

In an interview with GamblingCompliance, Bonacic commented that he views online poker as a “front burner” issue.

And with last year’s legalisation of DFS, the future of online poker in New York looks hopeful.