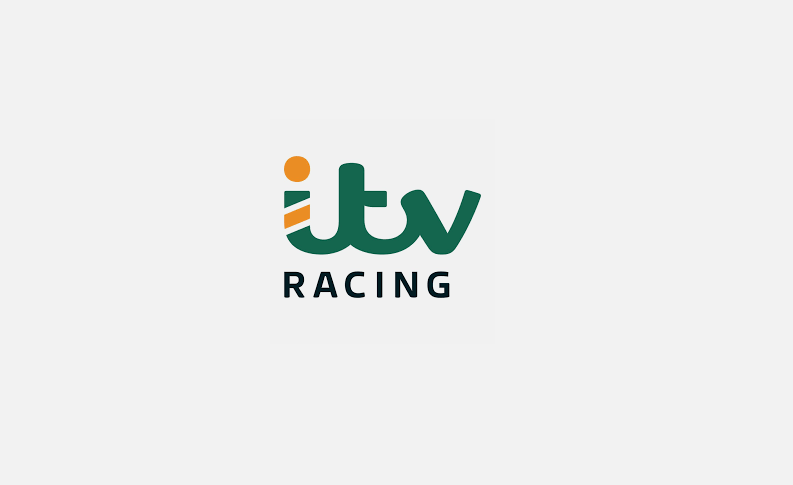 ITV is to launch a new programme app to complement its racing coverage, which will include the ITV7 predictor competition where viewers can win up to £100,000.

The free-to-download app, which launches to coincide with ITV Racing’s live coverage from Ascot this Saturday, will also feature video clips of all of ITV’s races and features, the latest news, plus up-to-date racecards and results.

The ITV Racing programme app also sees the return of the iconic ITV7 competition giving app users the chance to win a jackpot prize of up to £100,000. If a viewer correctly selects the winning horses in each of a day’s seven races, they will win the day’s jackpot. The competition is free to enter to all UK residents aged 18 or over and can be entered via the app or ITV.com/racing.

The app will also include insight and picks from the ITV Racing team, including selections from Ed Chamberlin, Matt Chapman, Oli Bell and Richard Hoiles.

The ITV Racing app and the ITV7 competition are both sponsored by William Hill, which also sponsors ITV’s on-air racing coverage. It was produced for ITV by Monterosa, who recently produced the I’m A Celebrity….Get Me Out of Here! app.

“Nostalgic racing fans like me will take pleasure in welcoming back an old favourite and I’m so excited that newcomers can enjoy the thrill of choosing their horses each week.

“It was actually the ITV7 that got me into racing from a young age. I’ve got so many fond memories of my grandfather making his picks on a Saturday morning and I’m delighted that people will have the chance to do that again with ITV Racing.”

“ITV7 is sure to evoke fond memories in nostalgic racing fans – and we’re sure it will become a modern-day classic in its new digital format.

“The new deal is a great addition to our sponsorship of ITV’s on-air racing coverage and further demonstrates William Hill’s commitment to the growth of horse racing.”

ITV’s new four-year deal to show UK horse racing on terrestrial television encompasses live broadcasts of almost 100 days of racing each year. Coverage on ITV’s main channel during 2017 will include the Grand National, the Epsom Derby, all the major festivals including Cheltenham and Royal Ascot, the Five Classics, plus other highlights of the racing calendar such as Future Champions Day at Newmarket and Champions Day at Ascot. In addition to the main ITV channel’s offer, ITV4’s racing coverage will see a re-introduction of free-to-air broadcasts of the Craven Meeting at Newmarket in April. ITV will show two days including the Nell Gwyn and Craven Stakes, key trials for the 1000 and 2000 Guineas. Both days of Newbury’s winter festival featuring the Hennessy Gold Cup will also be broadcast.

BetMGM partners up with NBC Sports