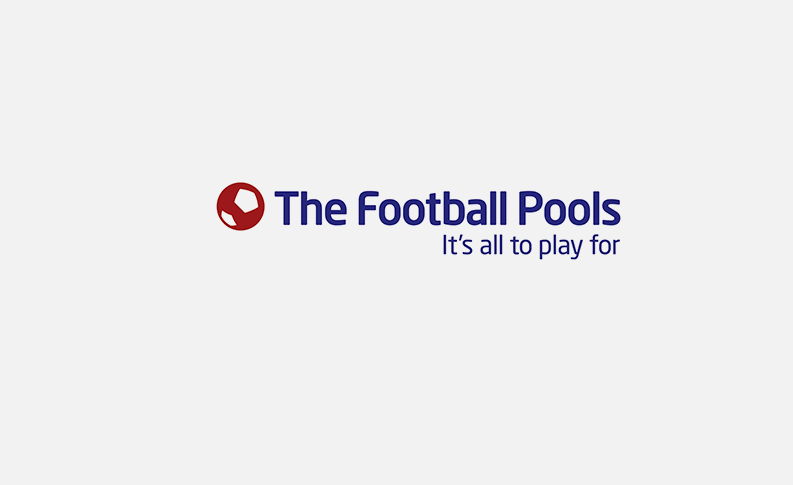 Media Agency Group is the driving force behind a new nationwide advertising campaign with The Football Pools, launching an exciting major multimedia marketing push that is set to propel the brand back to the forefront of the sports betting industry.

The new star-studded commercial is set to dominate the UK’s television screens over the coming months, with key placements secured across major networks including Sky Sports, BT Sport, ITV and Eurosport. The ads are a mixture of 30, 40 and 60 seconds in length and will air during sports, entertainment, documentaries, movies and lifestyle programming.

The Football Pools has also launched an exciting new partnership with retailer WHSmith to enable people to play the pools in-store. To promote this, MAG is supporting its TV campaign with strategic out of home placements, with varied OOH formats located in close proximity to selected WH Smith stores nationwide. These include both rail and roadside advertising.

To extend the coverage of this ambitious campaign further, MAG has also guaranteed key radio placements for The Football Pools, with ads set to air on talkSPORT throughout March and April as we enter the business end of the football season.

CEO of Media Agency Group, John Kehoe, said: “Our new campaign with The Football Pools marks an exciting new major marketing push for the brand. We’ve coordinated a fantastic new nationwide TV ad which is set to resonate with sports fans and betting enthusiasts across the UK, with radio and out of home formats helping to stretch the campaign’s reach further. We are extremely proud to be working with the world’s oldest football gaming company to help write this next chapter in the game’s incredible 92 year history.”