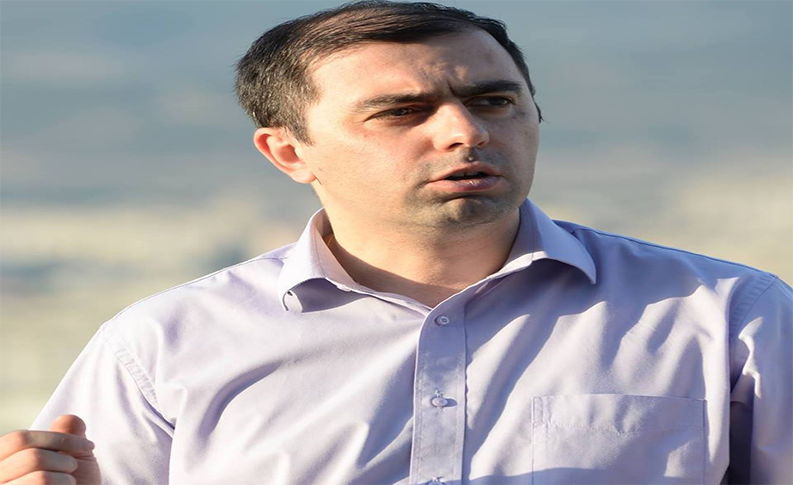 Professional experience of Lasha Machavariani leaves no doubt that his performance will be very interesting and useful. He graduated from the Grenoble School of Management. Having returned to his homeland, expert held leading positions in big companies including Rakeen Development, which has invested over a billion dollars in the Georgian economy. Later as a director general, he developed the gambling project Playadjara.com. He continued his career in the gambling industry as a business development director and a head of marketing department at Adjarabet.com. In January 2015, Lasha founded an international television network Setanta Sports that is being aired on two channels in several countries.