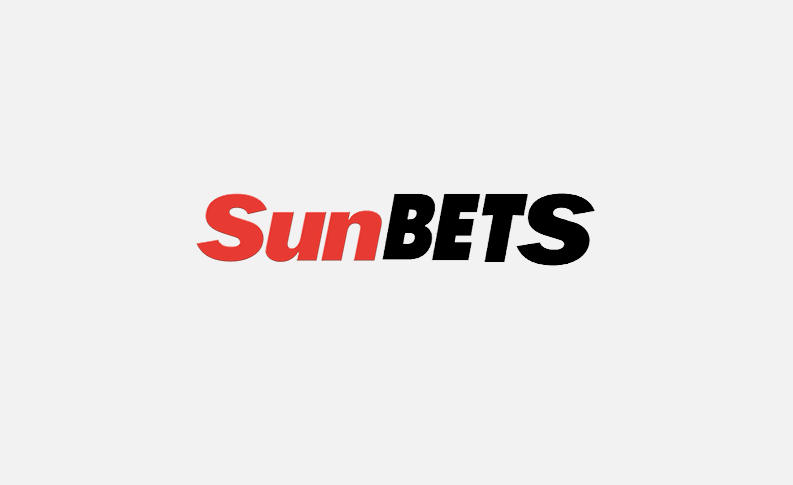 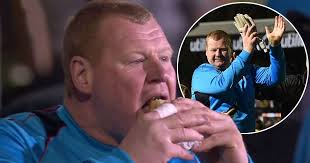 The Gambling Commission in the UK is investigating Sutton United goalkeeper Wayne Shaw after he ate a pie during his side’s FA Cup tie against Arsenal.

Although he did not play for the non-league side as they were eliminated from the competition with a 2-0 loss to the Gunners, he was one of the key talking points after it.

The heavy set substitute goalkeeper was spotted at the side of the pitch by television cameras devouring a pie. However, betting company Sun Bets – who sponsored Sutton for the match – had been taking bets before the game on him doing just that, with odds of 8/1 available.

Shaw was criticised by his manager for his conduct at the side of the pitch, but the shot stopper himself passed the incident off as “a bit of banter”.

He told The Independent: “Sun Bets had us at 8-to-1 to eat a pie. I thought I would give them a bit of banter and let’s do it. All the subs were on and we were 2-0 down.

“I think there were a few people,who placed a bet. Obviously we ( Sutton United ) are not allowed to bet. I think a few of the mates and a few of the fans.”

But the incident is more serious to the regulatory body, which will seek clarification on it after Shaw’s admission that he was aware that such bets were being taken.

The Gambling Commission will launch their own investigation, but the Football Association are also said to be considering looking at the incident.

“Integrity in sport is not a joke and we have opened an investigation to establish exactly what happened,” Gambling Commission enforcement and intelligence director Richard Watson told the Daily Mail.

“As part of that we’ll be looking into any irregularity in the betting market and establishing whether the operator has met its licence requirement to conduct its business with integrity.”