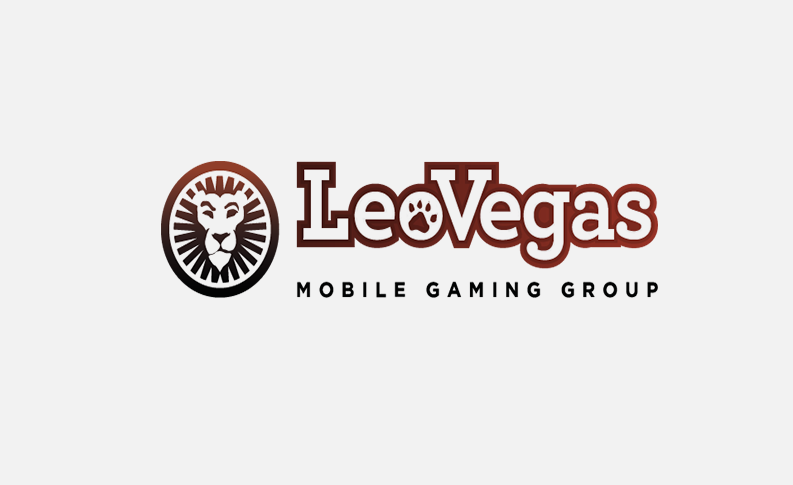 LeoVegas teams up with Johnny Vegas

LeoVegas, has teamed with British comedian Johnny Vegas in a spot that shows the two brand ambassadors in a variety of comedic situations.

Launching today, the campaign aims to communicate that Leo Vegas is the ‘king of mobile casino’ because it has got more mobile games than anyone else, and therefore needs not one, but two brand ambassadors.

The campaign, created by Now, shows the two Vegas brand ambassadors fulfilling their ambassador duties to varying degrees of success. Despite his best efforts, Vegas finds it hard to keep up with the talents of Leo Vegas the lion, who seems to trump him effortlessly at every stage.

The 90 second spot follows their comedy ambassador journey together from starring as dolls on Japanese shopping TV to jumping out of helicopters over the Vegas strip.