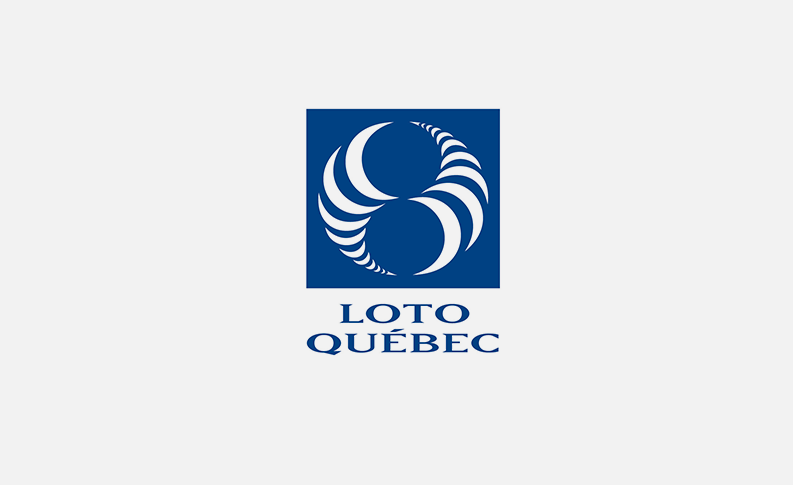 Loto-Québec reported cumulative revenues of $2.612 billion and net income of $933.2 million for the third quarter, or slight declines of $39.6 million (-1.5%) and $12.7 million (-1.3%) respectively. The step backwards is mainly due to the two fewer days in the period and a smaller number of major jackpots offered by pan-Canadian lotteries.

Thanks to efficient management, the Corporation nevertheless reduced total expenses by $11.3 million (-1.6%) over the past three quarters as compared to the same period last year. The efforts deployed since the beginning of the fiscal year to expand offerings and control expenses lead us to be optimistic as we look to the end of the financial year.