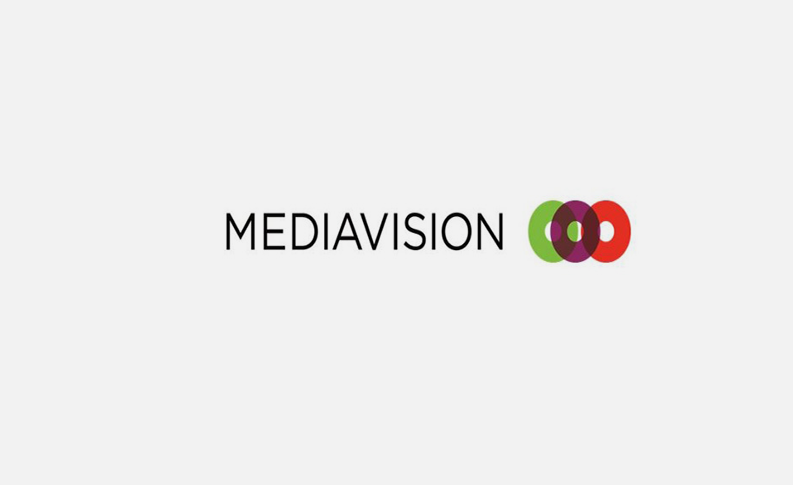 Offshore gambling operators, such as Unibet and Bet365, continue to grow on the Swedish gambling market. The growth of these companies is to a high degree driven by online casino, a gambling type that isn’t offered by any operator that is regulated on the Swedish market. However, Mediavision also see significant growth within sports betting, partly at the expense of state owned Svenska Spel.

On the 31st of March 2017, the Swedish government’s gambling review will be presented with recommendations for a future Swedish gambling market. A speculated outcome is the introduction of a license based system, similar to the one in Denmark.

This would open for offshore gambling companies to file for license and thereby act under the same terms as Swedish gambling operators, such as Svenska Spel, ATG, and Postkodlotteriet.

In recent years, offshore gambling operators have grown steadily. Throughout 2016, the group grabbed 23 percent of the total Swedish gambling market turnover. In total, the group displayed a turnover growth at 16 percent during 2016, while Swedish actors grew by the more modest figure of 2 percent, per numbers from Lotteriinspektionen.

The offshore operators’ growth has to a high degree been driven by online casinos, a gambling type that operators regulated in Sweden are currently not allowed to offer. The other main area of growth is sports betting, where the offshore companies compete against state owned Svenska Spel.

Among offshore operators, Mediavision can conclude that Unibet, Bet365, and Betsson are the biggest within sports betting. The three brands attracted, individually, between 70,000 and 120,000 sports betting Swedes during an average month, in second half of 2016. Strongest growth was displayed by Bet365, compared to the first half of 2016.

– Sports betting is a gambling type that clearly illustrates how offshore gambling operators compete with operators regulated in Sweden. Moving forward, the competition will likely also get tougher within other types of gambling. The fact that online casino is exclusive for operators based outside Sweden is something a market re-regulation could change. Meanwhile, we see how an increasing number of actors shift their interest towards horse racing, a gambling type that accounts for a significant share of the Swedish gambling market’s turnover. We expect significant change on several levels throughout the years to come, says Arvid Åsbrink, senior analysist at Mediavision.

About Mediavision and the analysis
Mediavision is an independent consultancy firm specialized in analysis and strategy, mainly within digital media. Mediavision has monitored Swedes’ gambling habits since 2015 and releases a biannual report on the Swedish gambling market. The basis for the analysis H2 2016 is 4,782 web based interviews with randomly selected individuals, 18-74 years, August 2nd – January 4th.