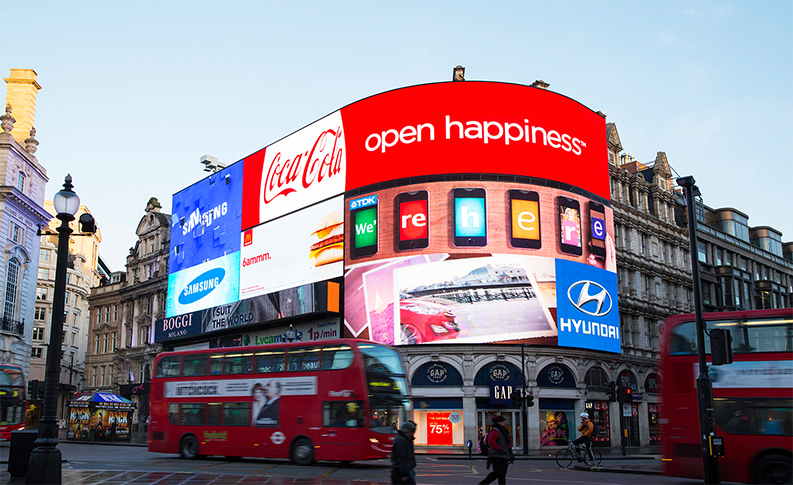 Online gaming makes up a third of UK revenue

The UK Gambling Commission’s most recent figures indicate that online casinos, and other gambling sites, make up a third of the UK’s gambling revenue. £4.5 billion over a 12 month period includes the lottery, several thousand betting shops and 145 casinos and it shows a massive increase in online gambling.

These figures do indicate that gamblers now lose in excess of £13 billion a year in the UK alone which is an increase of 20% in a two year period. For comparison’s sake alone; the entire US gambling market is worth $70 billion annually, which equates to roughly £56 billion, and the United States are more than forty times the size of the UK – that should put things in perspective.

The biggest player in the UK’s internet gambling market has been the online casinos, which account for 29% of all gambling in the country, but the other major contributors have actually seen a decrease in profit over the last financial year.

High street betting shops have seen an overall decrease in trade totalling around 2% over the 2014/15 financial year and, with no new land based casinos opening over the same period, the casinos have seen no improvement in figures whatsoever.

Growth in the industry is definitely motivated and consistently spurred on by the online trade.

Having a portal to the casino or the bookmaker in your pocket was once considered improbable but now it is a reality that the gambling market must accept if it is to prosper. This isn’t to say that land based casinos and bookmakers should throw in the towel and cease trading but they will no doubt reduce in number over the coming years based on trading figures.

If the online market currently makes up for a third around a decade after online gambling was made more acceptable by the UK Government; the end of 2017 will no doubt show exponential growth for yet another year – gambling is big business and the industry will make motions to move to a state of predominance online; we’re almost there already.

The online market will continue to grow, of this we are certain, but how it affects the land based gambling sector remains to be seen – the gambling commission’s 2018 figures will no doubt shed some light.