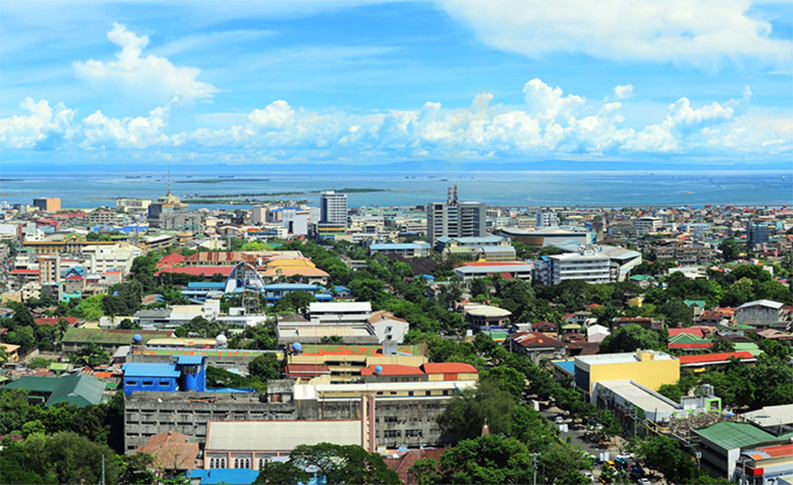 The Anti-Cybercrime Group of the Philippine National Police also arrested a Filipino male during a raid on the office of YD International Inc. Located at Belvedere Tower, San Miguel Avenue.

“We secured certification from Pagcor that they are not authorised for online gambling,” said Supt. Jay Guillermo, leader of the raiding team.

The PNP-ACG conducted the raid after obtaining a search warrant issued by the Manila Regional Trial Court.

According to Guillermo, the suspects put up a website for online gamblers in mainland China. “When you go up the building, you won’t recognise what company it is because the names are in Chinese.”

The suspects allegedly recruited Chinese nationals as employees and brought them to Philippines as tourists. “Every three or six months, they will be going back to China to apply for a tourist visa and then come back here,” Guillermo added.

The online players in mainland China were required to open an account with the website. “Losses are automatically deducted while winnings are automatically added to the account. But if you win big, there is a big possibility they will shut down the website so you cannot claim your winnings anymore. It is considered a scam,” he said.

“We received complaints from other countries like China that they won but they were not able to claim their prize,” he added.