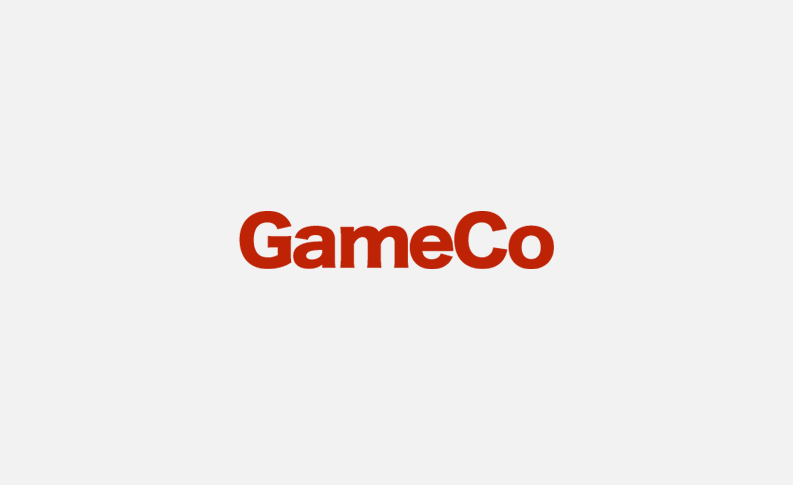 Approval of GameCo’s VGM under the GLI-11 standard is a significant component in the process that allows the company to deploy VGMs in most gaming jurisdictions that currently allow slot machines and electronic table games.

GameCo’s proprietary VGM is an arcade-style cabinet featuring a single-player 30-90 second video game, adapted from top console, PC, and mobile developers. The VGM utilizes GLI-approved hardware components similar to traditional slot machines, with a patented math model that balances player skill and game design to manage the series of outcomes for all players.

“Obtaining GLI certification for the VGM is a huge milestone for GameCo, and for all skill-based gambling products,” said Blaine Graboyes, CEO of GameCo. “The next wave of consumers that are looking for new and innovative products to capture their attention and engage them as new casino players are here now. It’s exciting to be at the forefront of the evolution of online gaming.”

In addition to certification under GLI-11 standard, GameCo anticipates approval for its VGM in Connecticut, where the company plans to launch nearly 20 positions within the next month.