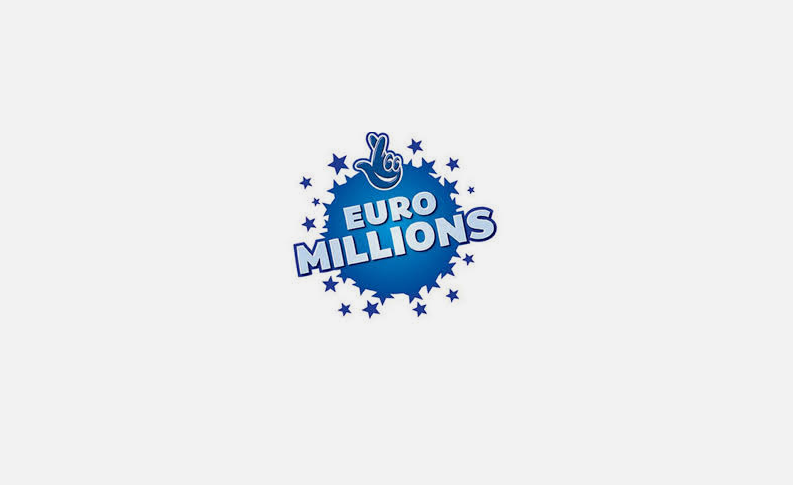 A betting loophole which allows lottery websites to take “money away from good causes” by offering bets on the outcome of the Euromillions game is to be closed under new Government proposals.

Gambling laws already prohibit betting on national lotteries, but a loophole allows Britons to bet on Euromillions draws in other countries – even though they are all drawn centrally in Paris.

‘Taking money from good causes’ Ministers say such websites are “taking money away from good causes”, because they are not obliged to contribute to arts and sports unlike the official lotteries. A spokesman for Gibraltar-based Lottoland, said: “We represent fair competition and an alternative from those disenfranchised with the current monopolistic market and offer. We believe this agenda is clearly being driven by Camelot to protect their market monopoly.”

Lotteries minister Tracy Crouch will announce a consultation on closing the loophole. “We want to act to ensure that money going to good causes is protected and that there is no confusion around the EuroMillions draw, providing the same levels of clarity as there is with the National Lottery,” she said. Official lottery franchisee Camelot hit out at Lottoland last autumn, after the rival site kept its bet price at £2 when ten official Euromillions operators upped tickets to £2.50. Lottoland then accused Camelot of making “false, misleading and inaccurate statements” to distract from “negative publicity” about its own price rise.

Camelot policy chief Daniel Dyball said: “We welcome this announcement from the Government. Our overarching objective is to raise as much money as possible for good causes. “We’ve long argued that bet-on-lottery firms are circumventing the legislation and causing player confusion by offering bets on EuroMillions – with good causes missing out. We look forward to responding to the consultation.”