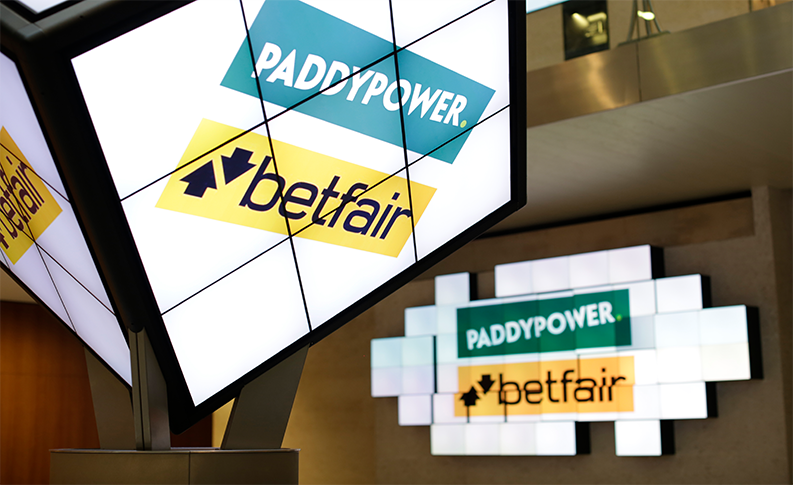 Underlying operating profit grew by 44 per cent to hit £330m, pro-forma, compared with £229m the previous year, however, on a statutory basis profit dropped to £15m from £125m.

Paddy Power Betfair said it will pay a 165p dividend per share – this includes closing dividends paid on the merger between Paddy Power and Betfair, which completed one year ago, equating to 12p per share, the interim dividend paid in September 2016 of 40p per share and the proposed final dividend of 113p per share.

Shares dropped 1.5 per cent at the open.

This is the first set of full-year results the group has posted since it combined last year, and the 12-month period saw the bookmaking industry take a massive hit from the “worst Cheltenham ever” last March, with a number of favourites winning.

Paddy Power Betfair’s losses at the horse-racing festival were somewhat offset by a strong Euro 2016 performance, but the group said the year had ended with customer friendly football results.

Chief executive Breon Corcoran said: “2016 was a transformational year for Paddy Power Betfair with much of the integration of the businesses completed sooner and more efficiently than expected.

“The integration of our technology platforms is on track and customers are already seeing some benefits, including more markets and better odds.”

He added: “In keeping with our dual brand strategy, we are serving different parts of the market with distinct value propositions. For instance, at Cheltenham next week Paddy Power has a generous money back offer for second place and Betfair will reward winners with a free bet offer and exceptional odds.

“We have created a business with considerable scale that is stronger and better able to compete than either of the individual legacy companies. The Group is well positioned to deliver sustainable, profitable growth.”