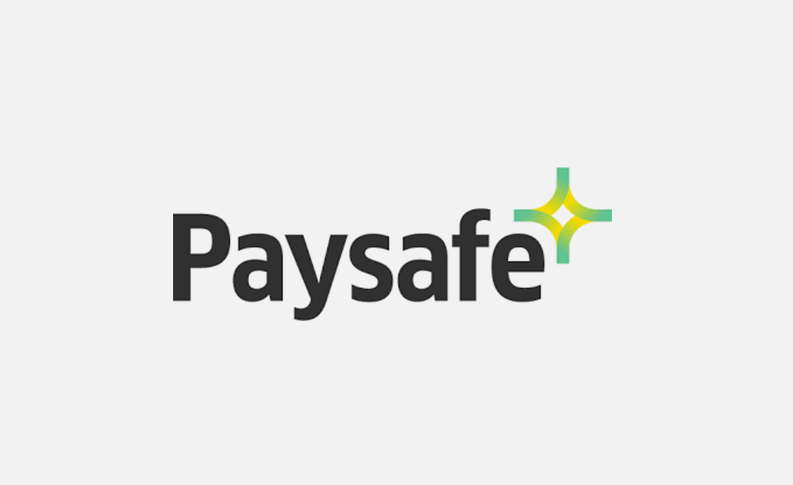 Paysafe Group plc, a provider of digital payments and solutions, has reported its preliminary results for the year ending December 31, 2016 – the group saw an all-time high across key metrics, en route to a successful year-end filing.

According to Paysafe’s Chairman Dennis Jones in a statement on the financials: “This is our first full year as Paysafe, and it’s been a year of continuing change, with growth, agility, and risk management at the heart of our business. The management team has not only delivered on the promise of our Skrill acquisition but continued to grow and diversify our capabilities, while delivering an impressive financial performance.”

“We have big ambitions in a sector that is rapidly accelerating. We will continue to invest strategically and have commenced development of our consolidated, comprehensive and scalable payments platform. I am confident in the Group’s ability to retain this positive momentum into 2017 and we are passionate about delivering the products and services to support the changing payment needs of consumers and merchants in an evolving digital economy,” explained President and Chief Executive Officer Joel Leonoff.

Nuvei introduces real-time deposits for online gaming in the US