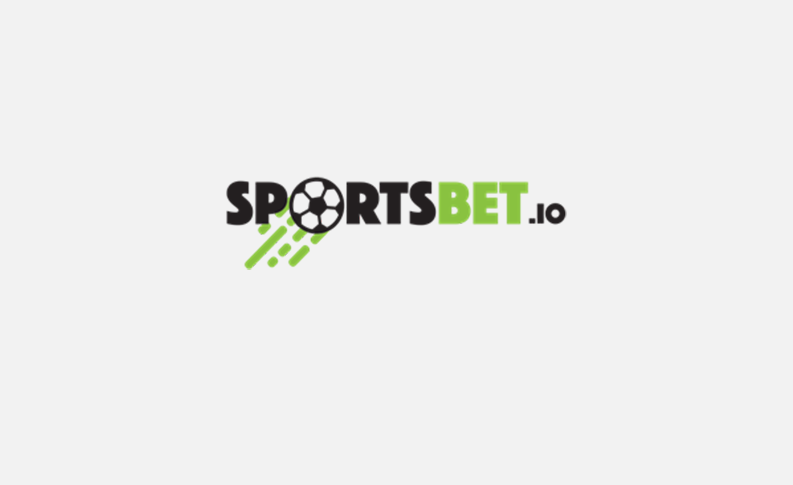 7 March, 2017 – A Barcelona shirt signed by Lionel Messi will be the first prize given away by Bitcoin sportsbook Sportsbet.io in their star-studded competition on Twitter.

The Messi jersey will be given away to a lucky Sportsbet.io follower, and is just the first of a series that will see the account give away prizes from NFL, tennis, NHL and basketball over the course of the next month.

The firm, who gave away tickets to the Euro 2016 semi-finals last year, will also be offering a special star prize at the conclusion of the competition – which will be revealed on the Sportsbet.io account, @sportsbet_io.

Users looking to enter need to follow @sportsbet_io on Twitter, and retweet the competition tweets for a chance to win, with all further details appearing on both the Sportsbet.io feed and the relaunched blog on their homepage.

Director of Sportsbook at Sportsbet.io Chris Uren, said: “We can’t wait to give away these amazing prizes as a thank you to our Twitter followers, and the signed Lionel Messi shirt is a great place to start.

“Messi’s goals have helped many of our punters to some impressive wins at Sportsbet.io in recent months, so we thought it was an appropriate first prize to give away.”

“We’ve got plenty of other surprises lined up throughout the competition, including for the grand prize – which will certainly be worth winning. Head over to @sportsbet_io and join the fun!”

The Sportsbet.io Twitter feed, @sportsbet_io, features a mix of the latest odds and action from the world of sport.

Bitcoin sportsbook Sportsbet.io launched last year and boasts over 350,000 pre-match events per year, with a peak of 70,000 events during prime months.

It also features a comprehensive live offering with hundreds of ‘in-play’ markets available on major sports fixtures, as well as innovative new features such as Digital Sports Tech’s Player Props, which allows players to bet on an almost endless range of exciting markets.