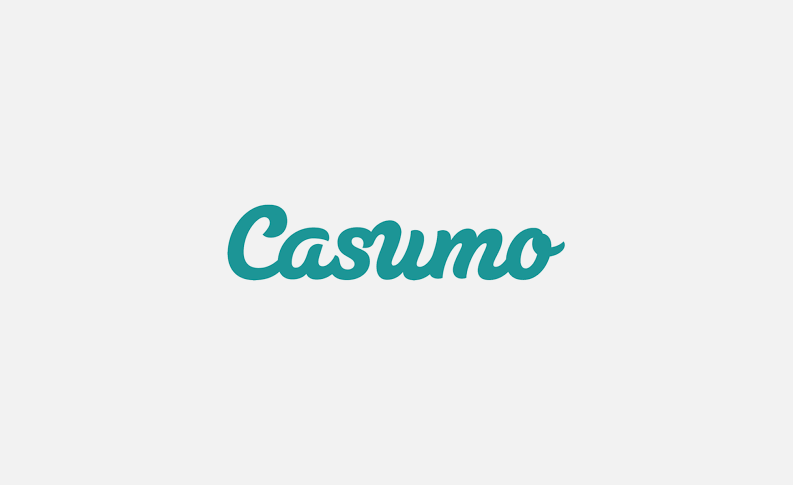 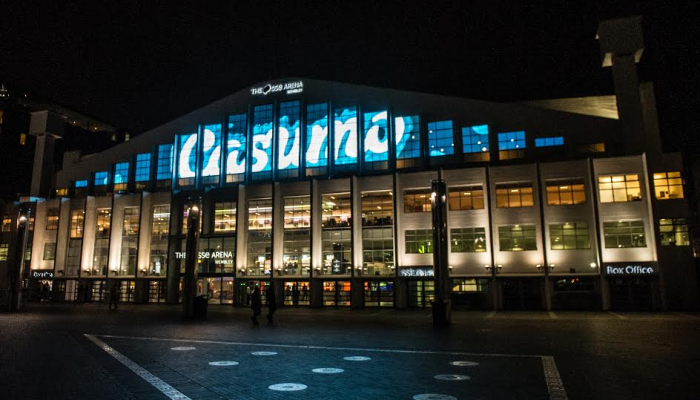 Casumo casino has signed a three-year partnership with The SSE Arena, Wembley.

Negotiated by AEG Global Partnerships, the deal will allow Casumo access to the 700,000 fans of music, comedy, TV and sport who visit The SSE Arena, Wembley each year.

Casumo will have presence on internal and external screens at the venue and will develop activations to engage fans at selected events over the three-year period. There will also be opportunities to reach venue fans through social media channels.

At the launch of the partnership, Nathan Kosky, Vice President, AEG Global Partnerships said: “Casumo’s products are designed to create stand-out moments and this is what fans at The SSE Arena, Wembley have been enjoying for over 70 years.

“The partnership will give Casumo access to some of the most engaged fans in the country and we’re very excited to be partnering with a brand who shares our ethos of creating unforgettable experiences.”

Greg Tatton-Brown UK Market Manager for Casumo said: “At Casumo we quickly understood that it is not only about having great casino games, but also about the environment in which those are played. Our product is designed to optimise for happiness, create thrilling moments and make people smile – similar to the experience that The SSE Arena, Wembley delivers.”

The Global Partnerships division of AEG is responsible for all sponsorships and partnership activations across AEG’s businesses in the UK and Europe, which include The O2, The SSE Arena, Wembley and Eventim Apollo.