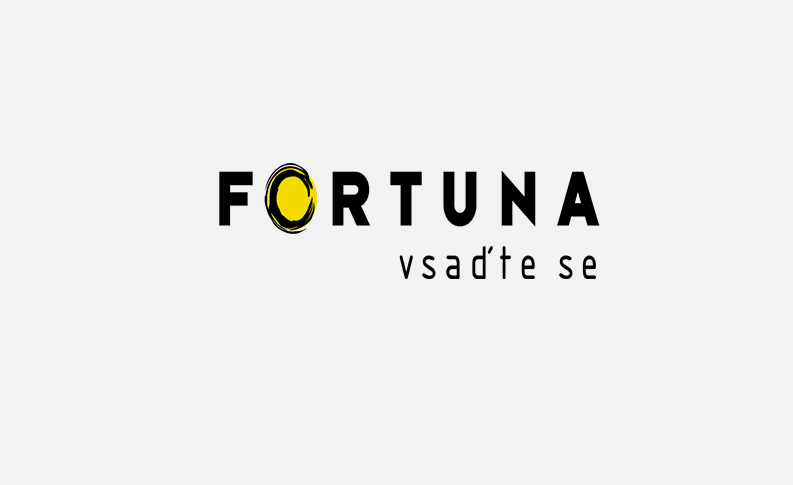 Betting firm Fortuna Entertainment Group posted a deeper-than-expected fall in 2016 core profit due to rising operating costs, but said it expected earnings to rise in 2017.

The company, which has frozen dividend payments for 2016 and 2017 because of investments, also said it expected to sell its Czech lottery business in the second quarter.

Fortuna, active in the Czech, Slovak and Polish markets, said it booked impairment charges of 1.9 million euros ($2.00 million) related to the expected sale.

Earnings before interest, tax, depreciation and amortisation (EBITDA) dropped by 18.5 percent to 22.1 million euros in 2016, deeper than the company’s outlook of a 10-15 percent fall. Analysts in a Reuters poll had expected an EBITDA of 23.5 million euros.

“Our EBITDA was impacted by the increase in the betting tax rate in the Czech Republic, unfavourable sports results in 2016 and by a planned increase of operating costs to support growth opportunities,” Chief Executive Per Widerstrom said.

The company confirmed it planned no dividend for 2016 and 2017 and would announce a new policy after this year.

It said online betting would drive growth in 2017 and it would introduce new online games in the Czech Republic but an absence of major soccer events would weigh on its performance.

It forecast total bets could grow up to 1.3 billion euros in 2017 while core profit EBITDA could rise by 20-25 percent. Investments into a new enhanced sports betting and gaming platform, data warehouse and a front-end system would push investment spending to 8 million to 10 million euros, it said.