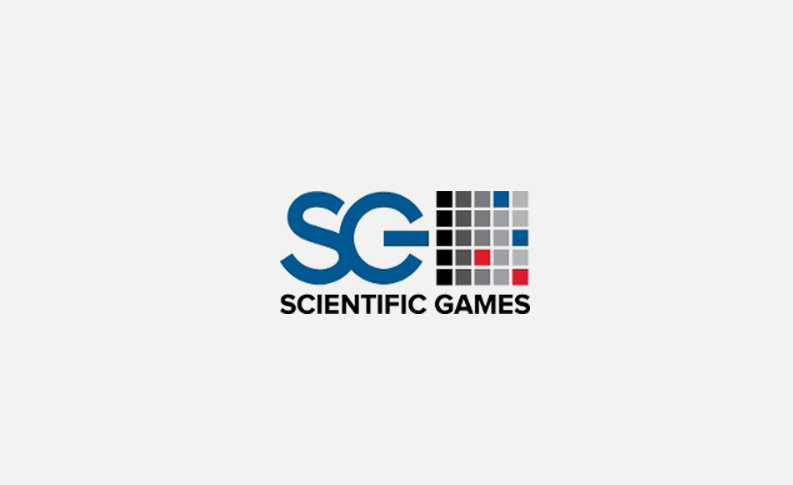 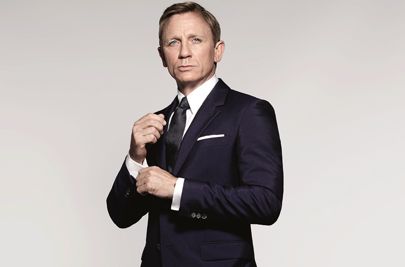 The exclusive agreement with EON Productions Limited, Danjaq, LLC and MGM Interactive Inc., a subsidiary of Metro-Goldwyn-Mayer Inc., gives Scientific Games the rights to leverage all past and future iconic James Bond films, as well as the film’s talent portraying James Bond.

With the industry’s broadest product portfolio and a large library of engaging, player-favorite games, Scientific Games will capitalize on the James Bond experience across its omni-channel portfolio.

Scientific Games Chief Executive Officer Kevin Sheehan said, “The Bond franchise is clearly a long sought-after and incredibly exciting brand for our industry. James Bond is synonymous with action, excitement, and next-generation technology. We look forward to harnessing the power of the Bond brand to drive innovation across the Company in the years ahead.”

Ronald O. Perelman, Chairman of Scientific Games’ Board of Directors, said, “We have been excited about this license opportunity for a very long time and are thrilled that Kevin Sheehan and his team at Scientific Games were able to secure the exclusive licensing rights.”

Betsoft writes a new chapter in iGaming with Book of Helios