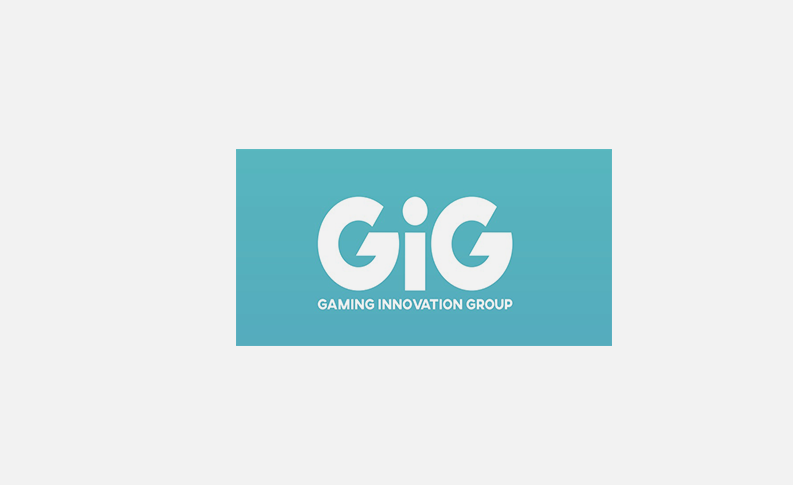 Gaming Innovation Group Inc. (GIG) and its subsidiary Innovation Labs have agreed to acquire the highly regarded affiliate website Casinotopsonline.com for a consideration of EUR 11.5 million. This is Innovation Labs’ largest acquisition to date and will significantly strengthen its position as a leading affiliate in Europe.

Through development, growth and integration of the Company’s four business areas, Gaming Innovation Group’s vision is to make the iGaming industry an open and connected eco-system for the benefit of all. This acquisition is a part of this strategy.

Expected increase of First-Time-Depositors by around 25,000

The acquisition includes the website Casinotopsonline.com and all related assets. Current yearly revenue run-rate of the acquired assets is approximately EUR 3 million, with an EBIT margin in excess of 90 per cent.

This acquisition further enhances Innovation Labs’ position outside Scandinavia and in regulated markets such as the UK. GIG expect to increase revenues from Casinotopsonline.com by 25 percent short term, with a significant long term potential through including the website in Innovation Labs operations which will generate cost and revenue synergies. Casinotopsonline.com is expected to increase annual referred FTD’s by around 25,000. The products will be integrated into Innovation Labs own proprietary systems.

The acquisition will be paid by part of the proceeds from the recent bond placement and is subject to a satisfactory due diligence and final board approval. Closing is expected in April 2017.

“The aim of GIG is to build the largest distribution network in iGaming for our clients and suppliers, and as such creating an eco-system for iGaming. This acquisition is our largest in the affiliate space till date and will significantly increase Our traffic driving capability. More so it was done facing stiff competition, at an attractive multiple of four on current revenue run-rate, excluding potential cost and revenue synergies. We are delighted to acquire casinotopsonline.com”, says Robin Reed, CEO of GIG.

“I am very excited about GIG taking this product further, and look forward to help them achieve the goals and vision for this unique project”, says Mihail Todorov, CEO of Casinotopsonline.com.
Reference is also made to Gaming Innovation Group Inc.’s (GIG) announcement on 15 February 2017 regarding the acquisition of affiliate network assets from an undisclosed international, affiliate network company. All conditions for completing the transaction have been fulfilled, and closing has taken Place.

Better Collective partners up with The Philadelphia Inquirer