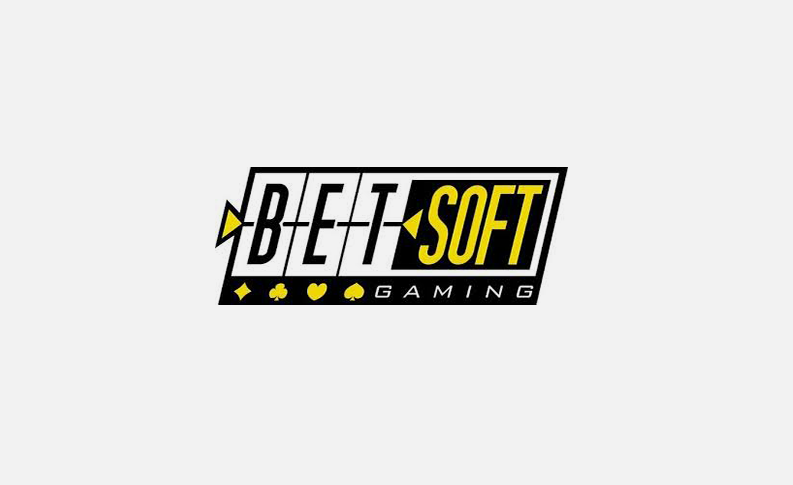 Betsoft Gaming, the originator of true 3D cinematic gaming, have announced that they will have a strong showing of their 3D Slots3™ and mobile ToGo™ games at this year’s iGaming Asia Congress. The show is to take place at the Grand Hyatt in Macau between 27 and 29 March 2017. Betsoft’s most recent new game releases, including Sin City Nights and Fa-Fa Twins, will be showcased among other popular Slots3™ titles.

The iGaming Asia Congress is Asia’s leading social casino and mobile gaming event, which brings together senior executives from operators, content and platform providers, game developers and investors from over 200 companies worldwide. This nexus point is the springboard for innovation and technology throughout the Asian continent.

“We are excited to share our superior game catalogue with the iGaming Asia Congress,” said Mark McKeown, Betsoft’s VP of Sales and Marketing. “We have been working with our Asian-facing clients for a relatively short time, but in that time, we’ve seen explosive growth that shows Asia will be one of the most competitive and leading markets in our global industry. We feel that our product lines, especially Slots3™ and its mobile companion line ToGo™, have been part of that expansive growth and are looking forward to significant increases in revenue and sheer number of players over the next quarter. We encourage all iGaming Asia Congress attendees to stop by to experience the most fulfilling iGaming content available today.