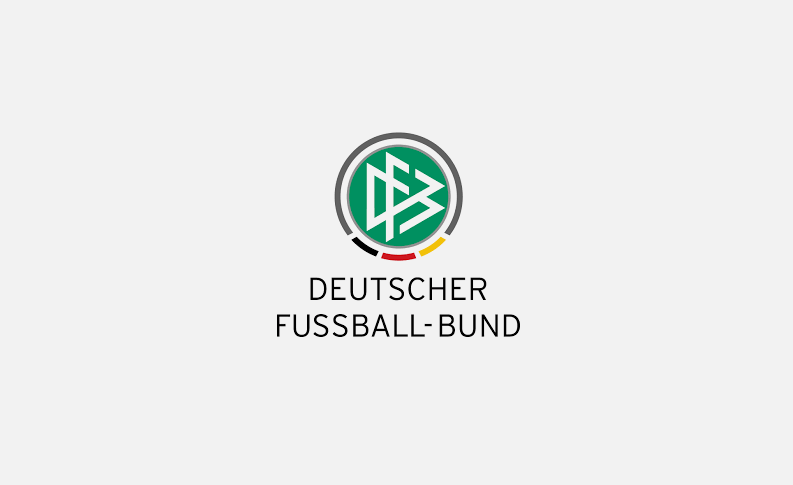 Germany’s lower house of parliament has passed a law against match fixing and betting fraud. Both the German football association and the company that operates the Bundesliga have welcomed the move.

The law passed by the Bundestag lower house of parliament late on Thursday makes it a crime to conspire to fix sporting events and sets out prison sentences of up to three years for any player, coach or referee found guilty of match fixing. In particularly serious cases, courts may hand out sentences of up to five years.

“Because other measures have not worked, we have to confront such methods with the instruments available through criminal law,” German Justice Minister Heiko Maas (pictured above) said in a statement to reporters. “In this way we will ensure that sports stand only for that which makes them so special; integrity and fair competition.”

The German football association (DFB) and the DFL, the company that operates the Bundesliga, released a joint statement praising the move.

“This law is an important building block in efforts to protect the integrity of sports,” DFL President Reinhard Rauball said. “Football too will continue to do everything it can to combat betting fraud and match fixing.”

DFB President Reinhard Grindel said the fact that the law made it possible for the authorities to order searches of premises or to conduct surveillance on suspected match fixers was a “very important step in efforts to protect the integrity of sports.”

Potential to be ‘cutting edge’

The new law comes just over a year after Chancellor Angela Merkel’s government passed legislation that makes doping a crime in Germany, something that according to the chairperson of the Bundestag’s standing committee on sports, Dagmar Freitag.

“The anti-doping law attracted a lot of attention internationally and many other countries have said they intend to follow our example,” Freitag told DW on Friday. “I have the impression that this law against sporting fraud and match fixing als has the potential to be on the cutting edge.”

Asked whether she believed such laws were an effective tool in combating doping or match fixing, Freitag replied “yes and no” because the legislation only applies in Germany.

“Doping and betting fraud and match fixing also have an international dimension, which we cannot combat with our national laws,” she conceded.

German football was rocked by allegations of match fixing involving referee Robert Hoyzer in 2005. During a lengthy investigation into illegal betting in German soccer, Hoyzer confessed to having taken money for rigging second division and German Cup matches for a Berlin-based Croatian mafia group. In 2006 he was convicted of aiding and abetting fraud and sentenced to two years and five months in jail. He was also banned for life from all football-related activities.

“Any move to punish match-fixers is a welcome development for betting operators who are the intended victims of betting related fraud in sport. It is, however, vital that the German authorities also establish a modern licensing and regulatory system for betting, which brings all of the major operators within its network and facilitates partnership working and the exchange of information that is crucial to identifying and punishing such corruption,” said Khalid Ali, Secretary General of international betting integrity association ESSA.