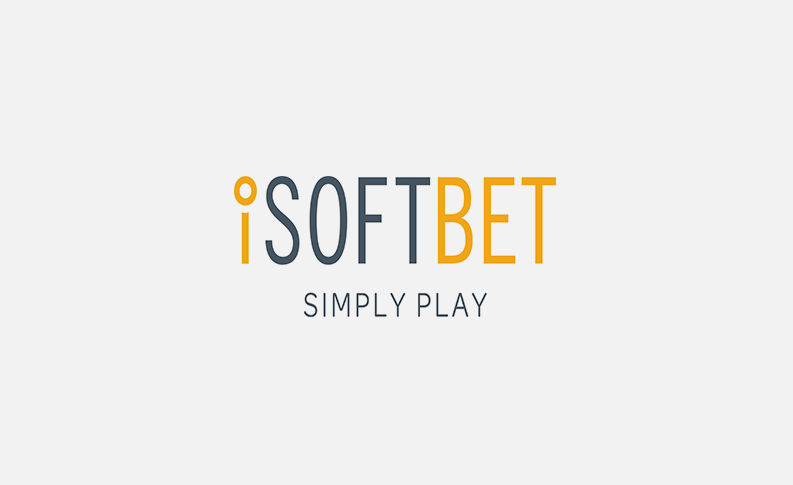 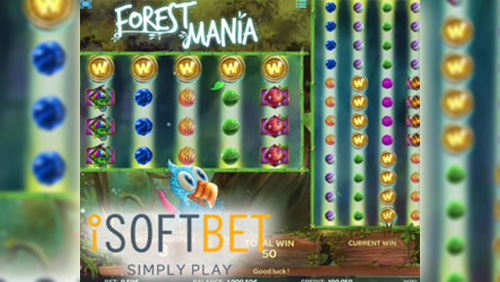 iSoftBet, the leading online and mobile games software provider, is pleased to announce the release of its latest slot Forest Mania.

Forest Mania is a 100-line game with a unique set up – placed on 2 sets of 5 reels, one with 4 rows and the other with 12. This green virtual paradise also comes with exciting features such as Extra Wilds, Wild Reels and plenty of Free Spin rounds.

Inspired by woodland theme, this game provides players with the one of a kind experience of placing a bet while virtually wandering amongst sky-scraping trees with exotic and colourful creatures..

Forest Mania, a certified game for a number of regulated markets such as UK, Spain, Italy, Portugal and Denmark, has the high levels of playability that gamers have come to expect from iSoftBet, while the audio and visual standards show why the developer continues to lead the way in its field.

Available on mobile and desktop, Forest Mania’s popularity is sure to blossom among gaming fans.

Nir Elbaz, Managing Director of iSoftBet, said: “Presented during the ICE Totally Gaming event in London, Forest Mania has received rave reviews from the industry for its engaging gameplay which is backed up by solid maths.

“iSoftBet is a company that has a broad range of products to cater to a wide audience, and this new game appeals to both novice players, who will appreciate its spectacular graphics and pleasant soundtrack, as well as the experienced ones likely to value its dynamic features and numerous opportunities to win big.

“After an encouraging week at ICE, confidence in our approach and strategy of launching a certified game every month has become stronger than ever before, and we believe Forest Mania will be a yet another hit among our players.”