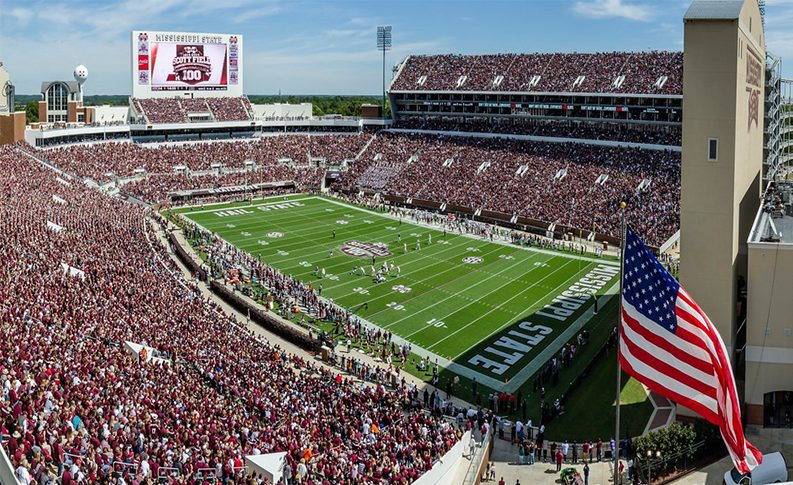 Daily fantasy sports leagues will be legal in Mississippi, at least for the next year.

Mississippi Gov. Phil Bryant signed Senate Bill 2541 into law last week. The new law will legalise daily fantasy sports operators such as Fan Duel and Draft Kings until July 2017, when the move will be reconsidered. The measure would create a task force charged with delivering to the governor by Oct. 15 its recommendations on regulations and fees.

Fan Duel spokesperson Emily Bass said the Legislature took a “deliberate and reasonable approach to legislating fantasy sports” and the company looked forward to working with the task force on regulating the practice.

Draft Kings spokesman Tim Sullivan said the company looked forward to returning to the state and “continuing to work with legislators in Jackson to establish a framework to allow the hundreds of thousands Mississippians who can continue to play the fantasy sports contests they love.