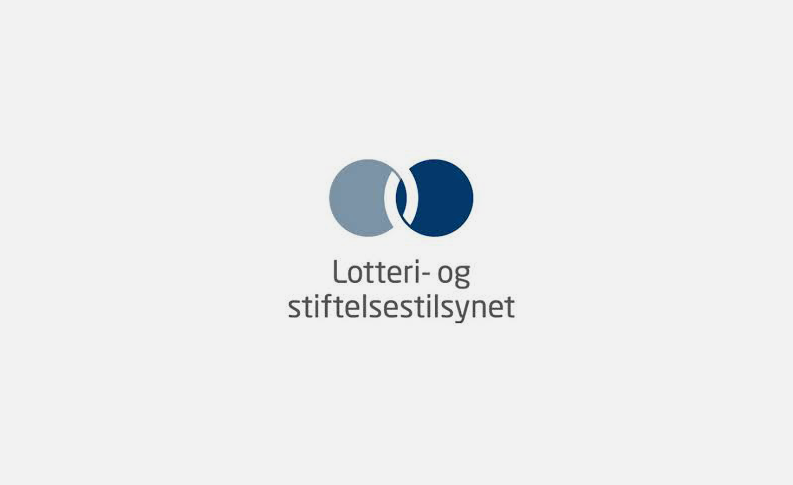 The Norwegian Gaming Authority published a statement in which it states that skin betting is legally defined as gambling, and that operators will face sanctions.

Skins are a virtual currency and can normally not be exchanged for cash, but it is possible to take the skins out of the game, and use them in other markets for buying and selling.

There are separate online casinos where you can bet and win skins, and in such cases, skins are a virtual currency that can be used for gambling. We have seen several examples of Norwegian children and young people who have spent thousands on Skins.

The British Gaming Authority and the UK Gambling Commission, issued a warning to parents that children can be drawn into gambling through skins. In September, YouTube gaming stars Craig Douglas and Dylan Rigby were prosecuted for operating an illegal gambling site FUT Galaxy, where players could bet and win Fifa coins. The pair knew the website was used by children, and that the games they offered were illegal, but defied this to make money.

What does this have to do with the Norwegian Gaming Board?

In recent years we have received several inquiries that have dealt with skins and virtual currency. Many have asked if it is allowed to set up websites where one can bet skins and recive your cash prize in skins. This will then be a lottery which is regulated by the Lottery or Gaming Act?

Skins will usually have an economic value to the player, and could therefore be a deposit or a gain under the Lottery Act. A gaming site that allows bets and pays out prizes in skins, is in our view an online casino, and in Norway, only Norwegian Tipping is allowed to offer an online casino.

Stopping illegal betting has always been a priority at the NRA.