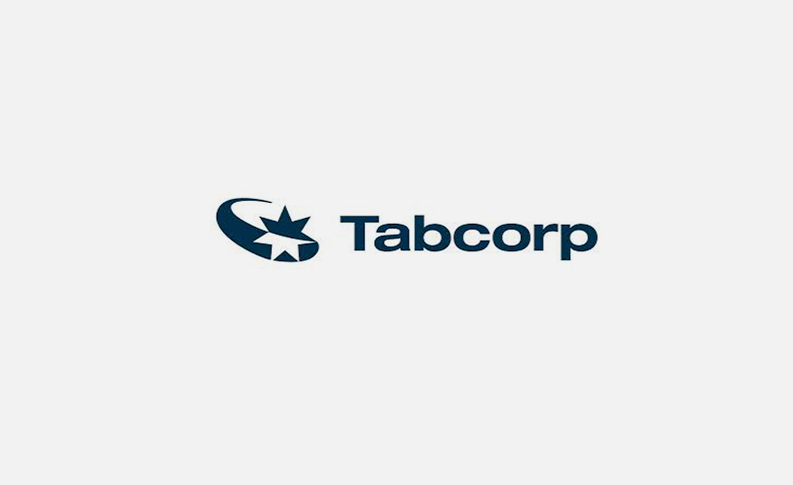 The court found Tabcorp had breached the Anti-Money Laundering and Counter-Terrorism Financing Act (AML/CTF) on 108 occasions over a five-year period.

The fine is believed to be the highest civil penalty imposed in Australian corporate history.

The Australian Transaction Reports and Analysis Centre (AUSTRAC), which regulates against money laundering and counter-terrorism financing, welcomed the decision.

“Today the court found that Tabcorp had contravened the AML/CTF Act on 108 occasions over a period of more than five years,” AUSTRAC CEO Paul Jevtovic said.

“Failing to uphold a robust AML/CTF program creates opportunities for serious and organised crime and terrorist groups to conceal the movement and use of illicit funds for attacks and crimes against Australian citizens,” said Mr Jevtovic.